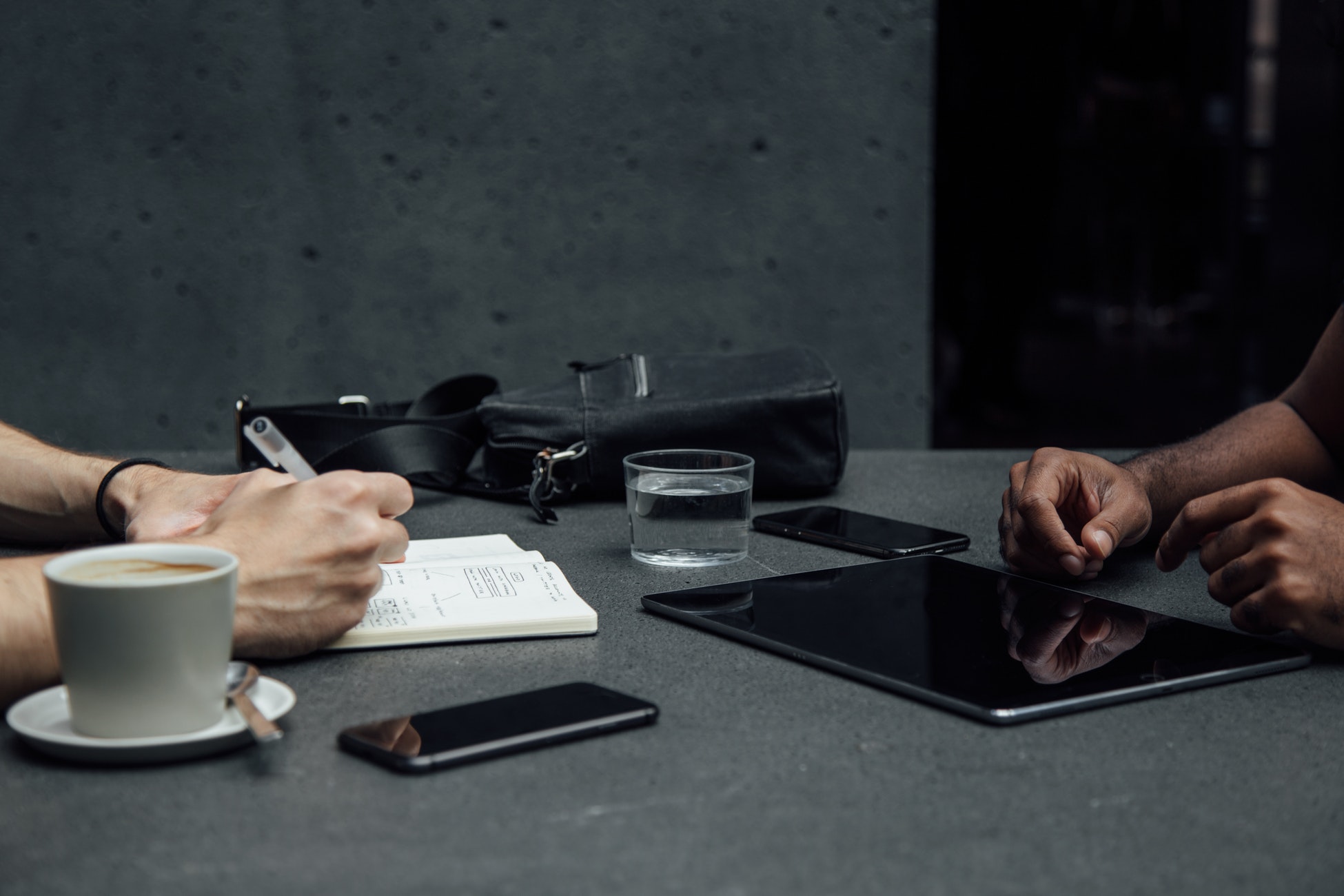 THIS ARTICLE WAS ORIGINALLY PUBLISHED ON UPCOUNSEL.COM.

1. PR drives 40% of Betterment new user acquisition. Betterment Director of Communications Joe Ziemer says the company has hosted more than 125 events this year and that the events have really driven growth.

2. From Day One focus on building a brand, not just a product. Jeff Kearl, CEO of Stance, said he spent months at Target stores to determine not only which product was ripe for a new entrant into the market, but also had no clear brand loyalty. He decided on the sock. He then built Stance’s brand by giving celebrities equity – not just paying them to support his socks. In turn, celebs like Dwyane Wade, Will Smith and Jason Sudeikis are constantly promoting Stance in the media.

Social media is also a great way to build a company’s brand, Jeff said. Stance has built a cult following with 3X more followers on Instagram than all the leading e-commerce-first brands like Warby Parker and Bonobos.

3. Brick and Mortar is not dead. 90% of Stance’s retail sales still come from B&M. High-end malls like the LA grove are thriving, according to Jeff. Retail goods can be sold three ways: Direct, Online or Wholesale. Unlike almost all of Stance’s competitors, Stance focuses on wholesale. By focusing on high-end malls with wholesale, he is able to hit a huge market in a short amount of time.

4. Building a positive office culture is not just about driving employee retention, but also building your brand. In a lot of ways, Stance’s company policy is so l it’s shocking, but it’s clear that this is part of Jeff’s master plan. He uses the “play” vibe to entice celebrities to hang out at the office so that Stance can make viral videos with them. He mentioned he had Steph Curry at the office that week shooting hoops… Crazy Genius!

Stance’s office is a tricked out version of Rob Dyrdek’s fantasy factory. A full basketball court, golf simulator, gym, skate park, the works. However, it’s more than that. There is a leave by 2 p.m. policy on Fridays, and Jeff even has a golden goose award. If he sees you working late at night, you have to take a one week vacation on the spot. Stance has had only six people leave the company since its founding in 2009, and the company employs more than 100 people.

5. Measure ROI from PR by building models. PR is traditionally a difficult marketing channel to measure. Given that Betterment puts such emphasis on live events to drive acquisition, it’s crucial that data can be leveraged to determine what’s working and not.

Joe says he works closely with his team to use data science to measure acquisition lift from an event or interview in the media. The lift is measured by comparing the average number of Betterment sign-ups within a period to the number of sign-ups within that time period after an event.

6. Leverage your team’s expertise in the media. Your CEO isn’t the only person at your company knowledgeable enough about your company, the industry and a certain subject matter to provide expert analysis in the media. Betterment uses 8+ team members to act as sources for the media.

UpCounsel has had success leveraging both our in-house team and our attorney community to provide commentary. For example employment attorney Josh Garber appeared on KTVU to discuss implications of new overtime laws, and Product Manager Jaya Pareek spoke with Motherboard about being a woman in Silicon Valley.

7. Never underestimate the PR value of even the smallest product change. He talked about how PR stories don’t have to come from large announcements like a fundraising, they can be small but relevant to a specific audience. For example, the media has covered Betterment’s new product features, and Business Insider wrote a story about one of the company’s teams because it’s female-driven. It’s not revolutionary, but it’s note worthy. Try generating buzz for events like new partnerships and key mile stones hit.

8. Develop the “one-second pitch.” Uber’s VP of Growth, Ed Baker, said CEOs need to have one magical sentence they use to entice a customer. Test and figure out what that pitch is. Once you have it, exploit it and make it a major part of your growth. He said this “one-second pitch” can be reused by your customers to bring on new customers via word-of-mouth, but your message has to be both clear and concise.

Jeff of Stance seconds the importance of word-of-mouth, noting that advertising can ruin a brand. He said that a great product will eventually get peer recommended. If you introduce paid advertising into the equation, that truly organic recommendation may never happen. Or if it does, it will have less of an impact coming after someone has seen an ad. Let it happen, he says, even if it takes years.

9. Develop cross-functional teams. The first growth team that Ed built at Uber included a member of the engineering, marketing, data science, product and design teams. He says that not breaking down teams by skill allows Uber to iterate and produce new product features quickly.

10. Build out your ops team. Ed says that 50% of Uber’s employees are in Ops. This is key for driving Uber’s growth, and the good experiences across cities leads to customer trust in the brand.