Will these AI tools fill in the developer’s shoes perfectly?

Code assistance tools have been gaining popularity in the development space for some time now. And, without a doubt they’ve caught the attention of developers as well. Notwithstanding its advantages the question that crosses one’s mind is: whether these tools are effective enough to substitute for a developer. Read on to find more.

For starters, Coding Assistant is a platform that uses Artificial Intelligence technology to complete the code a developer is trying to write. Along with this feature, Coding Assistant also helps by pointing out common mistakes. The platform is able to perform these functions by going through millions of lines of codes in different languages.

All these functions save time for the developer, who can then focus on other tasks which are more complex and require human intelligence. 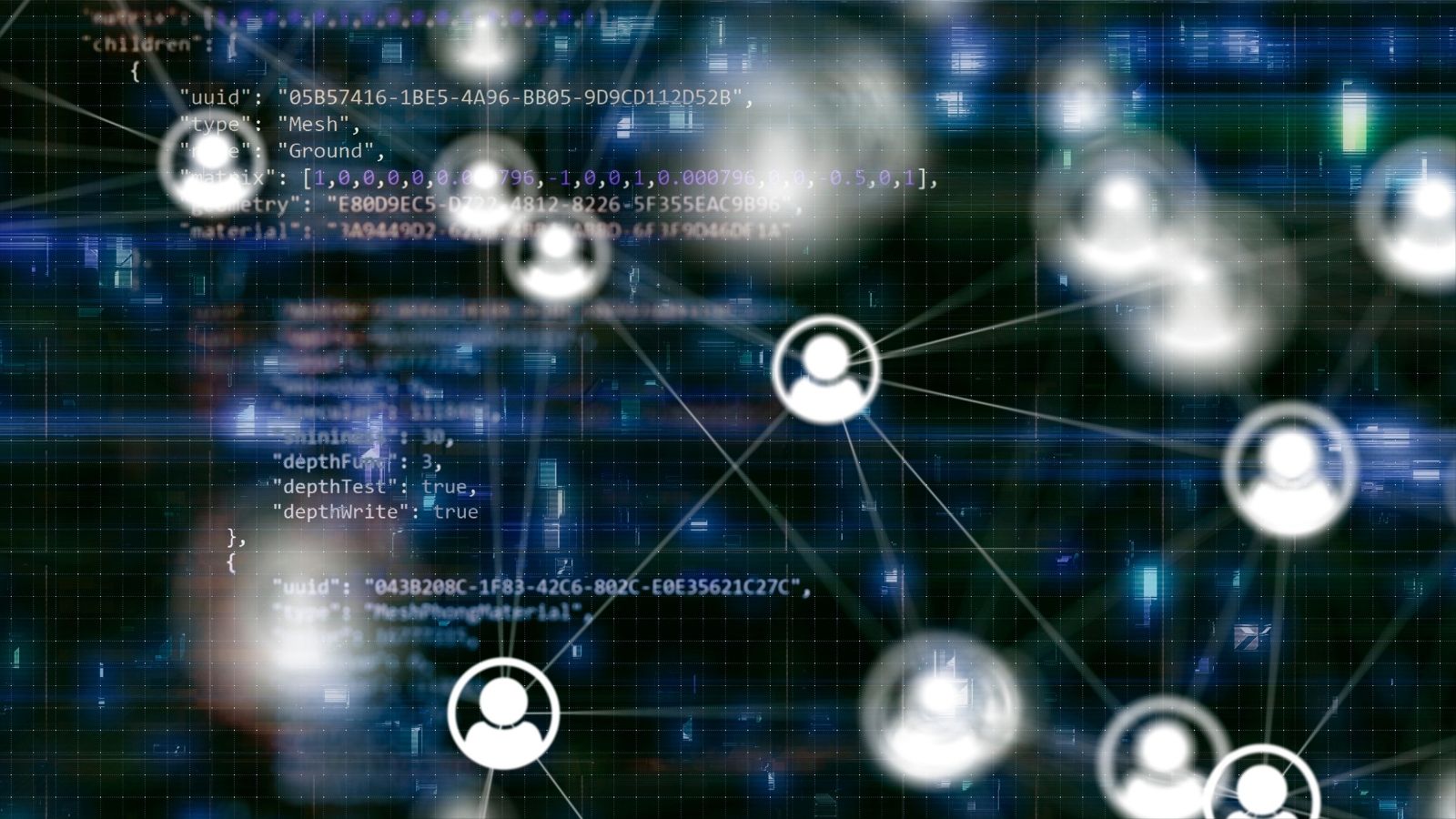 One of the code assistance tools that’s making waves is Github Copilot.  GitHub, the popular platform to build and share codes, recently collaborated with OpenAI to launch this AI-based tool Github Copilot. It is being marketed as a pair programming assistant, doing much more than existing code autocompletes tools. And no, the tool won’t replace the developers but perform several boring & repetitive tasks and let mobile app developers focus on tasks that require human intelligence.

GitHub Copilot is based on a deep learning framework introduced in a research paper by OpenAI. Copilot can help millions of developers across the world by speeding up  app development. It can also help developers in dealing with new programming languages.

GitHub Copilot is based on Large Language Models(LLMs) and trained on large corpora, but it does not show problems similar LLMs have shown. Codex is the deep learning model which powers the tool. LLMs like GPT and BERT rely on three pillars:

These pillars have allowed deep neural networks to improvise Natural Language Applications(NLPs) in the last decade. The availability of large codebases, GitHub and GitLab, allowed advancement in one of the most challenging tasks- Code synthesis.

A programmer can state a function in plain English, and Copilot converts it into code. Copilot already possesses

Copilot performs very well when the code is split into small functions. Copilot tries to assess the requirement and generate the best possible code, but it is not necessary that the code will always work the way you expected it to. The code needs to be carefully tested and approved by mobile app developers as Copilot does not test the code.

Although most of the code it suggests is unique, there is always a chance of code duplication. Recent research by New York University found cyber security threats in approximately 40% of code generated by Copilot.

IntelliCode is a code assistance tool developed by Microsoft and integrated with Visual Studio. IntelliCode supports C#, XAML in Visual Studio and is compatible with Python, Java, TypeScript, and JavaScript. IntelliCode derives its code from half a million open-source projects of GitHub. IntelliCode shows suggestions in alphabetical order, but one can easily toggle between the options. The latest 2022 version suggests the next chunk of code depending on the gray text.

PyCharm, as the name suggests, is specially made for Python developers. PyCharm has an AI code completion feature that can be improved even further. It comes with a keyboard-centric approach which speeds up coding, allowing developers to focus on more important things. PyCharm has additional features like real-time error checking and easy project navigation.

AIXcoder makes use of Artificial Intelligence to help with software development. For data security, one can use the offline version to keep the code on the personal computer. AIXcoder uses deep-learning models to get training from vast amounts of open-source code. AIXcoder also supports organization-specific customization and increases productivity. It collects statistics regarding coding to provide customized code inspection rules.

There are several tools available for the assistance of the coders, which make their life easier. Currently, code suggested by these assistants needs to be tested and approved. However, over a period of time, these assistants will get better and help developers more accurately. It is difficult to precisely say when they would fill the developer’s shoes perfectly. Certain functions like creativity and abstract thinking may never be possible by assistants, at least not anytime soon.

The process of creating a piece of code from scratch is complex. Code Assistance tools may help with this, but relying entirely on them to develop software is far from reality, although, code assistance tools can take care of repetitive tasks and bring down overall software development costs. There is no need for developers to write each and every line of code. As programming languages are more sensitive to minor errors than natural languages, one wrong character can make the entire software faulty. Moreover, as far as innovation and creativity are concerned, the human mind is still the King!

To answer the question we started with, whether code assistance tools can perfectly fill in the developer’s shoes? The answer is a big NO at present!