Digital transformation to E-Government. Past and future.

Primary digital transformation to E-Government trial on a national scale.

The first trial to start E-Government development process has been passed in the USSR in the 1950s. Initially Mr. A. Kitov was author and visionary of the project. He understood that administrative demands of the Soviet national economy are constantly growing and government authorities, such as, for example, State Planning Committee and State Statistics Committee, are not able to keep up with their responsibilities. The situation was so terrible that a reply to a simple request from factory unit could take up to 9 months. So the system in general was inflexible, of heavy bureaucracy, decreasing national development in general. Automation of economy management processes could be a solution, in other words creation of a “National Automated System for Computation and Information Processing” (OGAS stands for Russian name of the system). In general the system had been planned to deal with 2 main tasks: automation of management task as well as statistics gathering. Successful realization of the project could significantly decrease government staff costs as well as simplify state economy management. However, the project has not been realized. By the way – A. Kitov – being the author of the system is considered to be the first business analyst in the world, taking into account that he dealt with requirements engineering to the information system of the “customer” and described the complex system and its logic.

About 70 years have passed since that moment, however, amount of data required to collect and analyze has grown geometrically. The situation is that in fact it is impossible to solve this task in effective way without information systems of state level, or so called E-Government systems.

Currently priority in common digitalization transformation to E-Government is recognized on the state level all over the world. In this regard ministry of digital economy has been created in Russia and national project “Digital economy” has been launched. Other countries achieved even more success and results on the way to digitalization; for example, Singapore has long been recognized as a country with highly developed digital economy and comprehensive E-Government services. The integrated social credit system is being actively developed and implemented in China. It seems like all of us some time will come to creation of national scale E-Government information system where every citizen, company or authority will be registered and use the system for identification and interaction. Every individual will use the system for interaction with authorities and even to solve simple household issues. Moreover, there likely will be no need in a some kind of (paper, plastic or any other) physical object like we use mobile phones nowadays to interact with the E-Gov system. 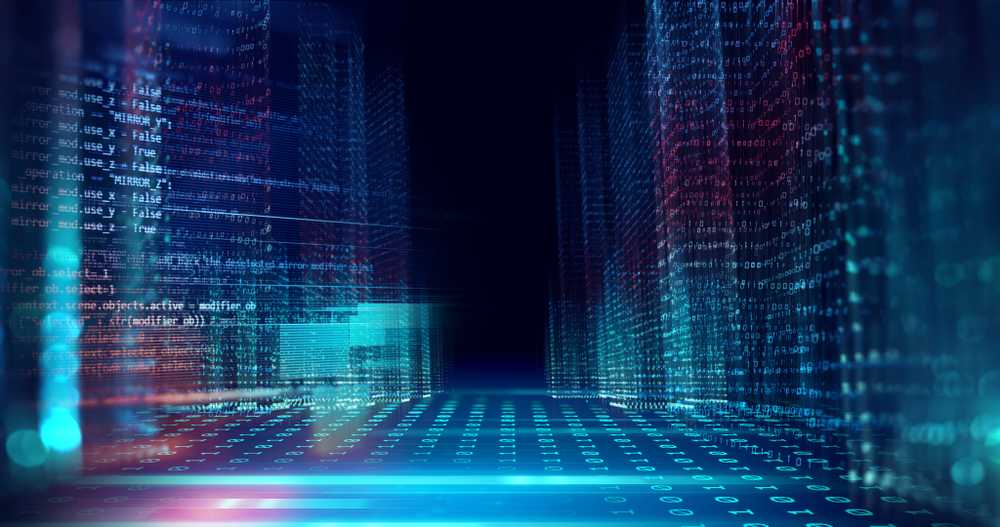 Chinese experience on the sphere of digitalization is of great interest actually. First point we would like to mention is that Chinese society is on the way to develop a so called “super application” – in other words, an application with a huge amount of functionality that consists of several modules. We are talking about WeChat application now. Initially this was just a chatting application which eventually was improved significantly with various functionality, such as, for example, payment service, social network, identification service etc. This is because WeChat initially has been created with business focus – in other words, taking into account users’ needs and addressing exactly these needs. We would like to pay your attention that private company Tencent deals with development and promotion of WeChat. As a parallel activity Chinese government creates a so called Social credit system. In general this system is aimed at processing huge amount of digital data about every citizen and all citizen’s actions and encouraging the given citizen by rating raising for positive actions (like visit to grandparents, for example). What’s more, the system decreases the citizen’s rating in case of “negative actions”, for example, breach of law or overdue bill payment. As a result, users-citizens with low rating have limited access to services, for example, are not allowed to get a loan or buy a plane ticket or even rent a bicycle.

Complete implementation of such system is planned in the year 2020. As well, Chinese government is actively cooperating with Tencent and some other software development corporations in development of the social credit system.

Most probably Chinese experience in digitalization and creation of E-Government systems (taking into account complexity of the system and its successful realization) to one degree or another will serve as a guide for the rest of the countries. 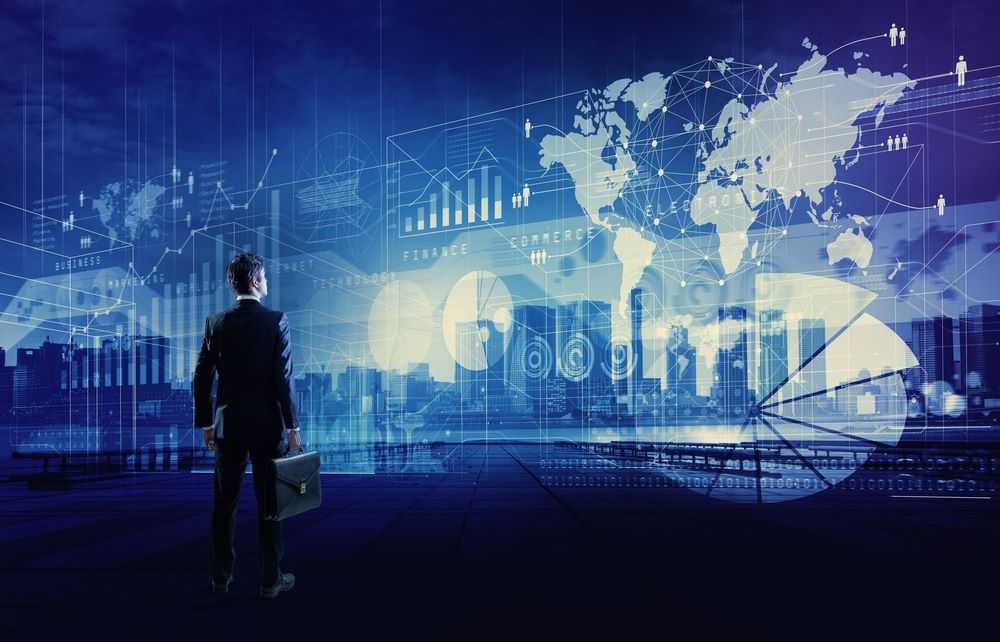 Digital Transformation in a nutshell

Main aspects of upcoming digital transformation are the following:

There is an ambitious task to develop such an E-Government system. Of course, this is costly, but it is necessary to understand that these expenses are single time and developed E-Gov system will work forever, justifying the costs. 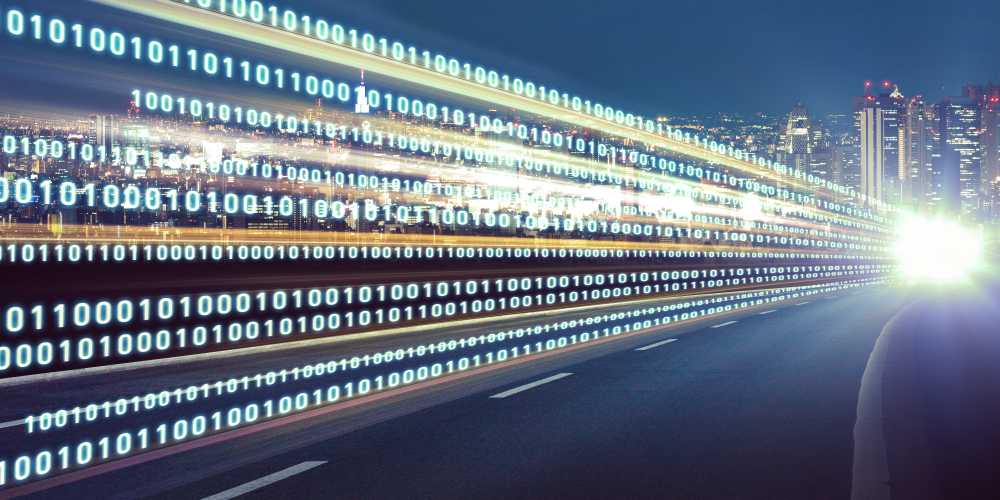 Digital transformation to E-Government in Russia

Currently, complex and federal projects are being implemented in the Russian Federation that imply reorganizations and investments in all spheres of life by the year 2024 (President’s Vladimir Putin May 2018 Decree). The “Electronic Budget” system has been developed by the ministry of finance (and is still under development) in order to control investments and track results. Indeed, without such a system, it is virtually impossible to effectively monitor and adjust the performance of national projects, given the amount of data on national projects development that is generated almost every minute.

At the moment the situation is that not all modules of the system have been launched (while the projects for which the system was created have been implemented for the second year), while the modules already running are still malfunctioning. Therefore, some departments have developed their own online tracking systems. Of course, these systems are not integrated either among themselves, or with the “Electronic Budget” system that is considered to be single and universal. As a result, a tremendous amount of man-hours is spent to copy-paste the data from one system to another manually. This is an example of the wrong course of a digitalization. The basic guideline of digitalization has not been observed: aggregation, which is, collecting all data in one place, within a single system. Because only in this case the scale of the effect will be aggregated, and not local, and it allows taking into account all the nuances and develop all directions in interaction with each other, that is, in its entirety.