Crypto Mining Malware: How to detect and remove

Cryptocurrencies have become one of the most adopted assets in recent times. Started almost a decade ago, the coins are taking up financial systems. They are becoming useful as a medium of exchange and measure of value. Better still, even the traditional financial service providers are taking them up.

The usefulness of the cryptos means everyone wants to have a hand on them. Owning them comes with possible means to make a fortune.

One can gain coins through either trading or mining. With most crypto coins already high value, buying remains an expensive option. Also, why would tech-savvy buy cryptos when they can mine them for free.

Mining cryptos involves solving arithmetic puzzles. The one who solves it first gets rewards in the form of a digital asset. Earlier on, mining was quite simple. Anyone could mine from their personal computers.

The more digital currencies become pronounced, the more they become harder to mine. Most miners are now resorting to special mining machines. The machines are, however, quite expensive to purchase and run. They are energy-intensive, and you might end up spending more than you gain. That means losses.

To avoid the losses, miners are coming up with ways to mine without high costs. The first possible way is mining pools. This is where the miners come together to work as a team. Everyone contributes mining power then share the gains in the end.

The mining, however, also comes with challenges. The gains are not assured. It means you might end up also sharing in the losses. In most cases, the shares depend on the contribution. You need to have a vast resource base to get any meaningful gains.

If you can’t afford to buy and won’t gain a lot from the mining pool, the option is to look for other resources. This has led to the emergence of crypto-mining malware.

The Emergence of Crypto Mining Malware 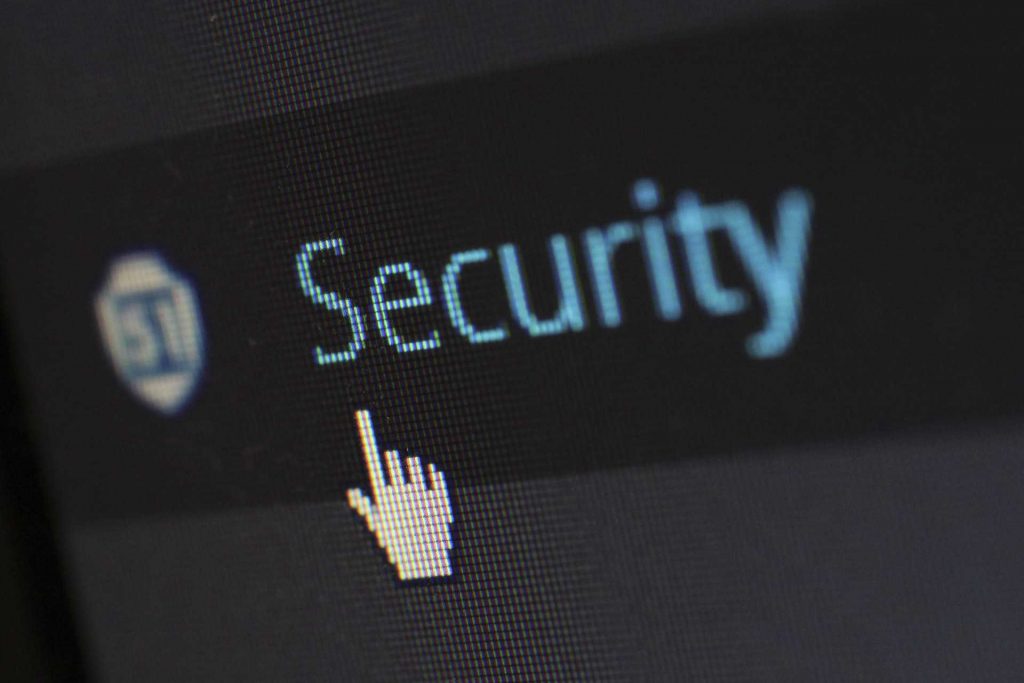 Most people use their computers without considering how fast it drains. Others also won’t notice if it slows down or has an anomaly. That is where the mining malware comes in. Some of the tech-savvy have mastered the art of infiltrating computers. They target the supercomputers with superior operational power. They then install malware that mines crypto in the background.

Hackers have devised various ways through which they gain access to the user’s computer. The first is by tricking one to load the codes onto their systems. For example, you receive an email that seems legitimate but has a link. Clicking the link allows for collecting your data, which the hackers use to infiltrate the computer system.

The other option is to place the malware on targeted websites. There is a likelihood that you will click on the links when you visit such websites. The same applies when you download applications from illegitimate sites. Most people loathe paying for applications. They would instead download from pirated sites. They end up being the most targeted.

Either way, you end up with malicious code on your computer. You then run them like any other application and end up in your browsers. The codes would then run in the background. They would be solving the complex mathematical puzzles as you work on your computer normally.

The other concern is that malware can attack more than one computer at ago. They have the worming capability of running through a network, infecting several different devices. These scripts are harder to detect and remove.

How to Detect Malware

Detecting crypto-mining malware is not any easy. The scripts are developed by some of the top tech brains around. They already have all the hacks on how to detect anomalies. The defects are thus made to beat the detection tools.

Most of the scripts also can fight off any competing applications. It kills off any antivirus and any other competing crypto-mining malware. Others also have the monitoring ability on the system. They would only process when the battery is above 30%. The battery would last longer, thus not raising any suspicion.

That is not to say you are helpless when it comes to crypto mining malware management. The malware steals computer CPU processing power. They thus slow down performance. For an individual, it isn’t delightful to work on a slow computer. It, however, becomes an issue for a big organization.

The only way to detect crypto-mining malware is by regular computer servicing. Use the services of a qualified IT personnel to monitor your computer. You can also perform periodic checks to see any abnormal applications. Do not hesitate to remove any suspicious applications from your system.

How to protect from the Malware

Why wait to detect an anomaly when you can prevent it? Stay proactive to avoid your system getting infected with the crypto-mining malware. While there is always the possibility of infection, staying vigilant reduces the chances.

The simple protection method is by regularly monitoring your website. Take of changes of speeds in the website whenever on any page. Also, look for the presence of any weird links on the website. You should again navigate the system used to see if there is any spike in power usage.

Regularly updating your system to the latest version also helps in protection. Most of the newer versions tend to come with updated security systems. They also tend to note vulnerabilities faster.

The device access security also matters. Strengthen the device access to avoid access by unauthorized parties. For devices with firewall, ensure you keep them on. Also, take cautions against known attack vectors.

Better still, use ransomware. It works like any other antivirus to protect you from malware infection. It detects the malware then deletes it without you having to run it all the time. It is the time and resource saver you need for your computer health.

Crypto mining is a lucrative venture drawing several users. It is, however, also resource-intensive. This has led to an influx of crypto-mining malware. Keep your systems safe by using assured ransomware.