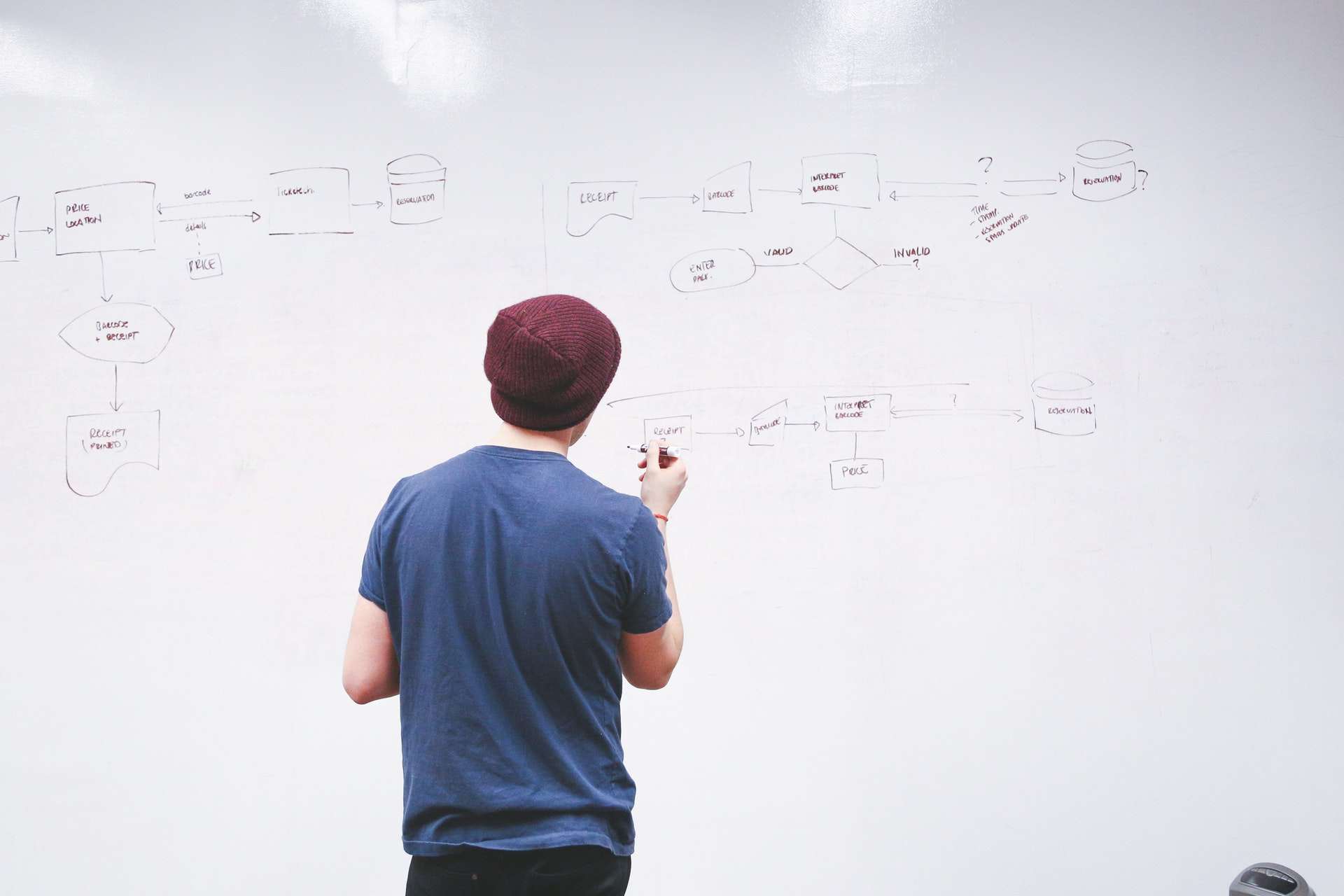 Lean Startup — Formula to Success or Way to Failure?

Last year we wrote about Lean Startup methodology as a way of startup development which is considered to be a good approach for any startup. This concept is extremely popular among founders all over the world.

Let’s discuss in today’s article, is Lean Startup matches any business idea or project? Is it worth recommending to anyone who plans to start business or startup?

It is widely known that Lean Startup is about specific management model based on continuous cycle: Build — Measure — Learn

This scheme means that any startup or business has to create a so called MVP — Minimum Viable Product — as soon as possible. This version may be “raw” and may not have the full functionality required by the user. The task of its launch is to understand the success or failure of your idea as quickly as possible.

After starting MVP, at the Measure stage, an assessment of previously formulated hypotheses is carried out. The main task here is to understand whether you really managed to create what users need.

At the last stage — Learn — the results are used to formulate new hypotheses, to make the necessary changes to MVP before the release of the updated version.

Among Lean Startup advantages are:

Lean startup is not applicable to any business.

The situation is that some projects developed according to lean startup may appear unviable. And vice versa, quite a profitable business can grow from business ideas rejected by users at the MVP stage.

The weak point of the Lean Startup model is in the lack of a clear definition of what exactly a minimum viable product is. In other words, if your product has received a negative rating from users at the MVP stage, it is very difficult to understand this means that it is not in demand by the market, or users just did not understand it because of too limited functionality. Actually, it is very difficult to determine what set of functionality is a minimum for your product.

One more week point is that Lean Startup is not applicable to any sphere. It is very hard to imagine how Tesla or IPhone would have developed if their founders selected the way of MVP creation.

If your startup covers a need that the market does not recognize or is poorly understood, a lean approach is not applicable.

One more point is that constant development of initially released MVP version does not guarantee that your user base will grow.

There is an example with an anonymous dating application Like a Little and its founder Mr. Prasann Sankar. The MVP version of the application attracted 20 million users in six weeks, and the team raised $7 million investment. However, further “improved” versions were no longer so popular, and the founders could only bitterly observe how part of the audience left them after each update.

Now Mr. Sankar is sure that the most important thing in the development of a startup is to be able to timely move away from the accepted business model, no matter how win-win it may seem, and focus on the version of the product that will be optimal for most users.

When it comes to choosing the optimal startup development concept, it is difficult to give a universal recipe that suits everyone. Every business is unique, as well its development strategy.