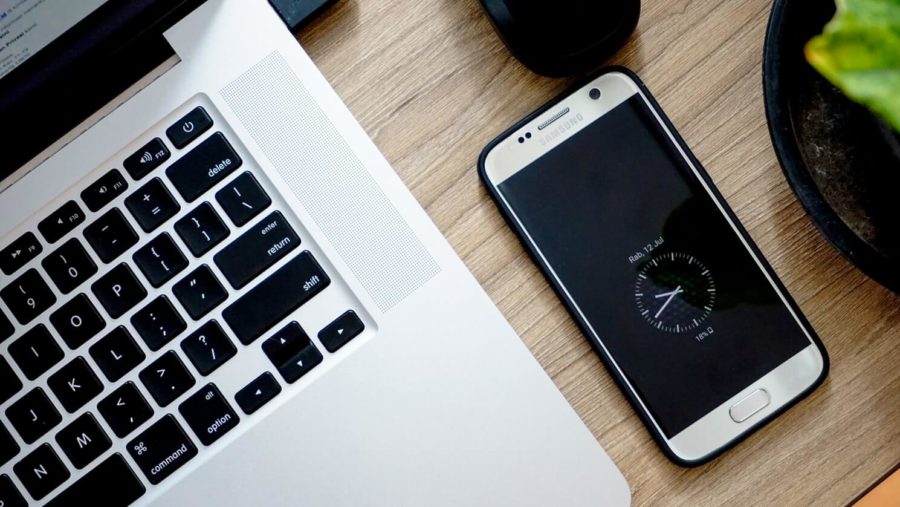 Mobile to make up 74% of all eCommerce transactions in 2021

THIS ARTICLE WAS ORIGINALLY POSTED ON BUSINESS OF APPS Mobile is set to be responsible for almost 74% of all eCommerce transactions in 2021, according to App Annie’s latest The State of Mobile 2019 – Retail report. According to the data, 2018 marked a shift in US consumer behaviour as they have adopted mobile technologies driven by significant initiatives by retailers Target, Walmart and Nordstrom. Meanwhile, digital-first retail apps saw up to 3x more average sessions than brick-and-clicks retailers did. However, the latter have begun to embrace mobile technologies to enhance their in-store experiences.

Taking a closer look at shopping apps, 69% of the top 50 downloaded apps were from digital-first retailers, followed by peer-to-peer marketplaces (24%) such as Shopee, eBay and OLX. Mobile was responsible for 34% of revenue during major shopping periods such as Thanksgiving, Black Friday and Cyber Monday.

In 2019, App Annie expects that Amazon’s mobile app will attract 20 million total shopping hours in the US during its Prime Day as the company continues to attract new users.

“As a result, and in combination with the expanded time-frame, Amazon is poised to see record-levels of consumer spend through its mobile apps this year. Each holiday season, mobile plays a more important role in the shopper’s experience. We are at a critical juncture for retailers, heightened by these mobile-savvy flash sale events: embrace mobile to compete in the retail landscape or be left behind,” writes Lexi Sydow, a Senior Market Insights Manager at App Annie.