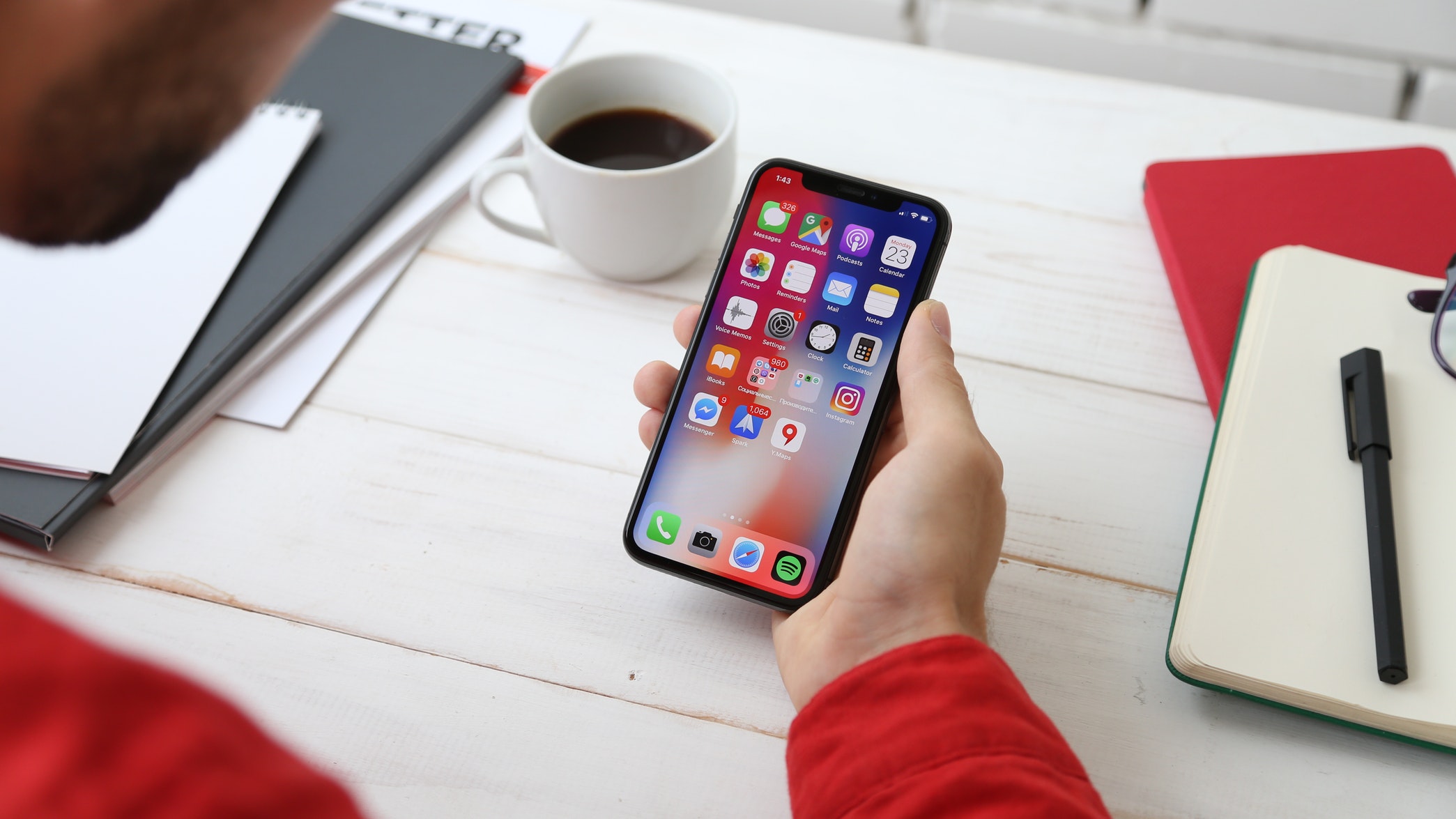 Our today’s article is devoted to the most popular mobile apps. Their popularity is described according to different criteria: by downloads, by revenue and so on. Some other interesting statistics are also included.

In the 21st century, smartphones become an integral part of many people’s lives. Modern society simply cannot imagine their life without these devices: currently mobile phones have a huge functionality helping to do so many things on the go, which it was difficult to imagine several years ago.

Nowadays it is also difficult to find a person who would not have a smartphone. Bankmycell data shows that 66.72% of the world’s population are now unique mobile subscribers, and the average time spent on mobile phones is 2 hours 51 minutes a day. According to Statista, the number of smartphone owners by the end of 2019 will be 2.71 billion people. 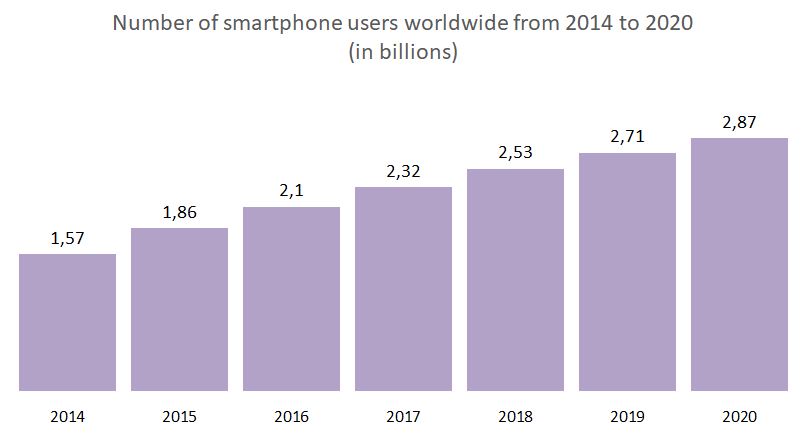 Mobile phones can be used for a very large number of different functions. People realize that their smartphones can be extremely helpful for their daily routine, starting from leisure activities up to concluding large-scale transactions. That is why it is so hard to imagine a modern device without any applications. Mobile apps are installed on each of the smartphones providing users the opportunity to achieve their goals in the best way possible. At the same time, everybody has their own preferences and habits, which allows the app market to actively develop.

When Apple announced its application store opening in 2008, there were only 500 applications, but today there is a huge variety of them. Developers around the whole world build their solutions and upload them to Google Play or the App Store, so that we can download them for free or on a paying basis. Thus, to say that there are a lot of mobile apps means to say nothing. The number of apps that are available in 2018 is equal to 2.6 million in the Google Play Store and 2.1 million in the App Store.

Under the conditions of the broadest products selection, it may seem like choosing the right solutions is not that easy. However, such a variety makes it possible to download exactly the application that actually helps to significantly improve everyday life and saves your time.

Firstly, you should pay attention to the most downloaded applications in the world, as they have proven themselves to be helpful and reliable. Your smartphone can hardly be called full-fledged without some of them.

As for the non-game apps, the first five lines of the ranking have not changed since 2017, which indicates a high level of user confidence.

The main market growth factor is mobile games, which have become the most popular and profitable game format. PUBG Mobile, Subway Surfers and Free Fire are among them in 2018.

Honor of Kings has been firmly holding in the first place in the paid applications ranking, while Candy Crush Saga and Clash Royale dropped slightly in the rate.

Code Inspiration offers you to consider some popular applications in more detail so that you are not feel lost among the diversity:

If you are looking for a free messenger that is popular throughout the world, then first of all you need to pay attention to WhatsApp. It has a lot of advantages like frequent updates. WhatsApp includes voice, video, text chat and support for most multimedia files.

This application is focused on the short videos format. In TikTok, users post small vertical clips that are 15 seconds long. In fact, this is something like Vine or Instagram Stories. These are mainly music videos, comedy sketches, dances, reactions to trends and other activities.

Netflix is a mobile application that provides access to a huge number of TV shows and movies. In fact, this is an Internet cinema. You can pay a monthly fee and watch movies and TV shows in high quality.

Tinder is the most downloaded iPhone dating app. The application gained immense popularity in a short period of time due to its fundamental differences from competitors. First, a Facebook account is used for registration, which reduces the risk of meeting the fake. Secondly, in Tinder you cannot simply start communicating, first you need to get mutual interest.

Player Unknown’s Battlegrounds Mobile (PUBG) is a mobile version of the popular online game that was originally released on PC. PUBG Mobile has become the most downloadable mobile game in more than 100 countries around the world at the time of its release. This is a multiplayer action game with elements of a tactical shooter. A group of players (up to 100 people) is parachuted above any random, limited territory, and the game begins. The main goal is simple: you just need to survive.

Subway Surfers is the first Android game in history that was downloaded over a billion times on Google Play. This is an endless free-to-play runner with a simple storyline. One of the main features of the game is a world tour that is a change of cities in which Subway Surfers takes place every three weeks. Another feature of the game is a large number of main characters.

Honor of Kings is the most popular game in China. The application is also considered to be the most profitable game in the industry history. This is a multiplayer online battle arena (MOBA) which is designed mainly for team interaction. The game involves two teams whose main task is to destroy the enemy base.

Lineage M is the equivalent of the original version of MMORPG Lineage released in 1998. This game is especially popular in the most computerized sports country in the world, which is South Korea. Within seven hours after launch, the game broke out into first place in the Android and iOS stores, reaching about 9.7 million downloads. This is a computer game in which the genre of role-playing games is combined with the genre of massive online games.

We reviewed several popular mobile apps. Of course, positions may change, because there is always the likelihood of new killing applications coming out. Therefore, we recommend following the ratings to always be up to date.

In addition, if you have an incredible idea of a new number one application, turn to the professional Code Inspiration team, which is always ready to give you comprehensive software development consulting service.