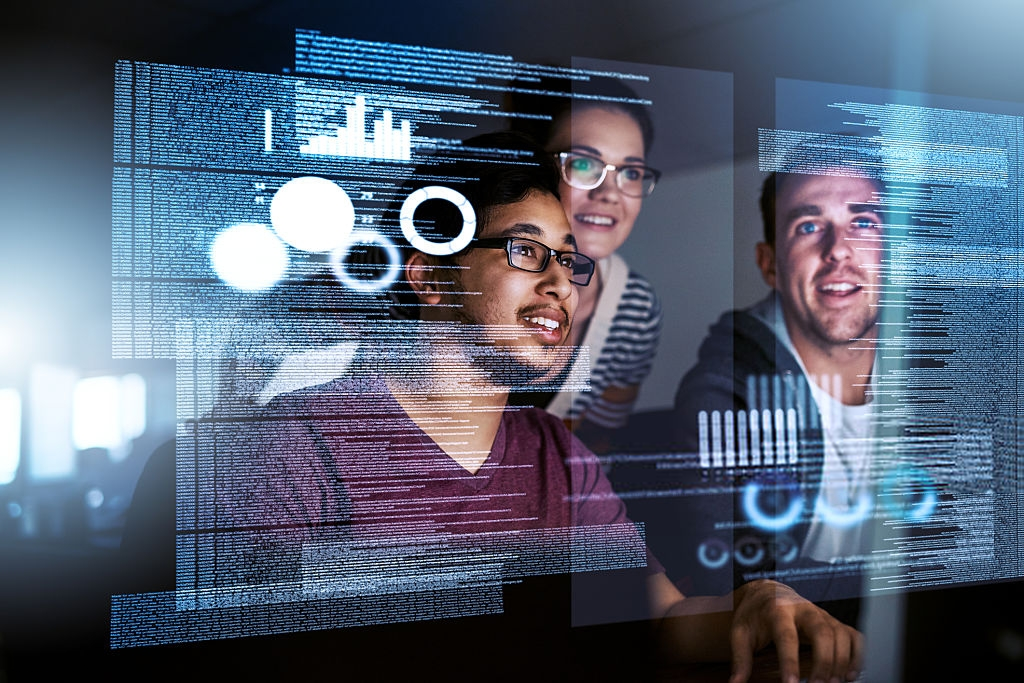 Reasons Why Digitization Process Is Slow?

Previously we have written some articles with theses on upcoming global digital transformation. We discussed its benefits and threats, touched some history on the subject and today we would like to touch specific enough topic about the progress of digitization in post soviet CIS societies.

What factors slow down the digitization

Not enough understanding of digitization benefits among the society.

The situation is that some states are already on the way to common digitization, for example, the USA, China, Singapore, Estonia, and some states such as post soviet CIS ones are just at the beginning of the process. However, the necessity to force the process of digitization is commonly understood on the level of governments.

Understanding of necessity to force digitization on the state level is not enough for its realization. The ideal variant is when the society understands also why the state forces and spends taxes on digitization. Nowadays the situation can be described in the following way:

The necessity to pass digitization is commonly known by the young, especially by the representatives of the so called generation Z and the millennials. It is common for these people to use a smartphone with plenty of applications, to communicate, to work, to shop online. They take for granted such digitization results as online payments, online state services, electronic queue, supermarkets without cashiers, online medical appointment booking. The young understand by default the usefulness of digitization and its benefits.

Together with this, representatives of the older generations predominantly do not have understanding of upcoming digital transformation and its benefits.

So this means that some activities regarding promotion of digital transformation and explanation of its benefits to the society is required.

Not enough demand among the society.

This reason is somehow connected with the previous one, because people do not ask for things they don’t understand. There is also a situation of default distrust to the governments and its initiatives, especially to that require significant spending.

Maybe in case the society put forward the initiative to force the process of digital transformation for the reason that digitization can solve problems of administrative management on all levels of state power, bring transparency and easy control over resources and budget dissemination, make daily life of every citizen more comfortable, so the government authorities will speed up already started process of digital transformation.

Apart from that a lot of people are afraid of losing their job because of digital transformation. Such jobs as driver, cashier, consultant are at risk in the first place. To be honest these fears are fully justified. So a large set of measures should be developed to support specialists who lost their jobs because of digitization.

Corruption slows down a lot of processes and digitization is not an exception. One of the most beneficial results of total digital transformation is total control over allocation of resources including budget spending. So such facts as misappropriation of funds or inefficient spending of funds which is a common basis for corrupt doings will be in fact eliminated. So those who are not interested in total control over the budgets as well as in simplification of bureaucratic procedures are interested in slowing the process of digitization.

Not enough availability of basic services and infrastructure.

We would also like to mention that common digital transformation requires also some improvements at the local level. Obviously, for effective implementation of “e-hospital” every doctor needs a computer with internet access. The same situation for “e-school” and any other segment of the system. Scalable server infrastructure is also required to maintain the service.

However, it has to be noted that this work is in already progress in CIS countries.

As we have mentioned in our previous articles, the process of digital transformation will be completed sooner or later. Taking into account the complexity of the process, amount of parties involved, long duration of the process any mistakes and issues are inevitable. The key to success here is like to any other big deal: to involve professionals to the process, study existing experience of other countries, make a detailed plan, apply risk-management, start doing, apply best practices and track results. Doing this way we speed up the process of digital transformation.