Windows excel in many key areas: convenience, accessibility, compatibility, performance, and much more. However, like all other operating systems, it comes up short in other areas, namely security.

See, many cybercriminals target Windows devices because Windows is currently the most used operating system globally. So, if a cybercriminal develops a new malware program, they’ll make sure it can spread to Windows first.

If you’re wondering how you can secure your Windows PC, you can find some helpful tips here. First, however, let’s go over some threats. 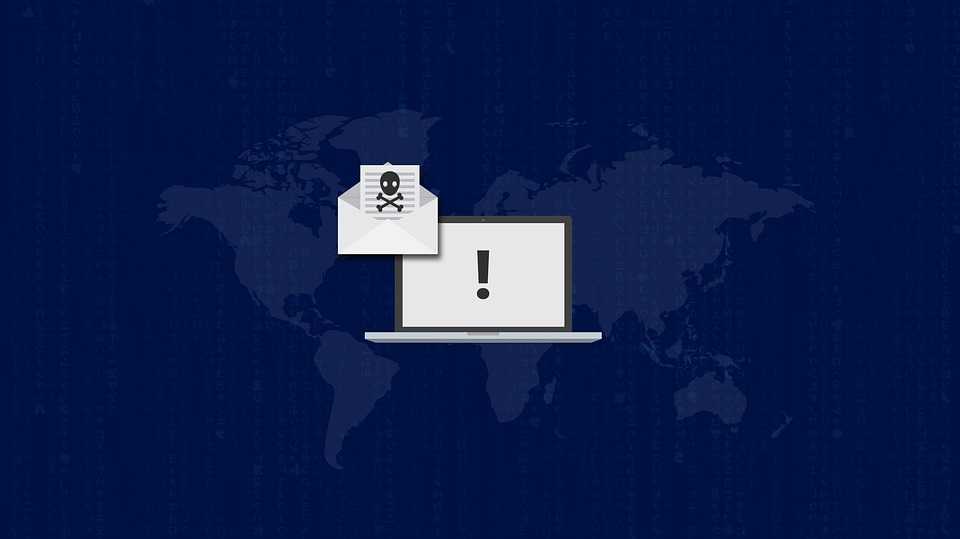 Many cybercriminals do what they do for money. Scams can be profitable. However, not all cybercriminals want to rely on phishing scams; instead, they rely on what has become one of the most dangerous forms of malware out there: ransomware.

What is ransomware? In short, ransomware encrypts the storage drives of affected devices. Once the user turns their device on, they will be welcomed by a message threatening to delete all of their encrypted data unless they pay a moderate-to-large sum of money.

Paying almost never gets their data back. Ransomware has caused billions in damages since 2017, starting with the infamous WannaCry attacks.

How often do you use public networks? Do you use them to access sensitive information, work on your assignments, or log in to certain accounts? When you connect to a public network, you are at risk of becoming a victim of a man-in-the-middle attack.

During such an attack, hackers can steal all kinds of data. Login information, personal data, banking details: all of your data is at risk during a man-in-the-middle attack. 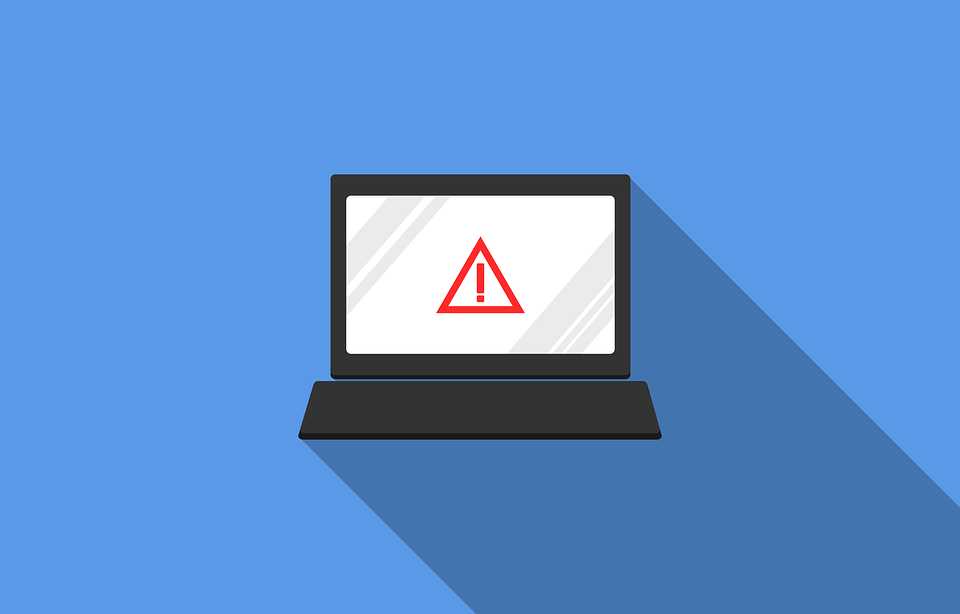 2017 not only saw WannaCry ravage health care systems around the globe but also saw the United States credit bureau giant Equifax fall victim to a data breach. This data breach leaked the personal data of over 147 million Americans.

Data breaches happen for a variety of reasons, from a company not taking their security seriously to insider hacking. In Equifax’s case, it was the former—they failed to update their servers to cover a known vulnerability.

There are not many users can do when it comes to situations like the Equifax breach. Though, it did show users that they need to be more careful about who they trust their data to.

How to Protect Your Windows PC

The first thing you should do after you’re done reading this article is to update your computer if you haven’t already. Lately, Microsoft has even been pushing users to update their devices, with Windows giving affected users a message stating that their version of Windows is soon to go out-of-date.

Why is updating important? To keep it frank, software updates contain numerous security fixes that you’ll be missing out on if you refuse to update. Yes, the Windows update process can be annoying. Sometimes, it can even become intrusive. However, getting these updates over with is much less of a hassle than dealing with a hacked device.

2. Install a Suite of Security Software

It is impossible to understate how important security software is. But what type of security software are you supposed to install? There are so many types and so many brands dealing with each type of software. Let’s go over a few.

For one, you should install both an anti-virus solution and an anti-malware solution. Anti-virus programs are designed to detect major threats, along with certain types of malware, while anti-malware programs focus on detecting smaller malware, like adware, .PUPs, and spyware.

After finding a perfect anti-virus/anti-malware solution, do some research on other types of security software that may work for you. Encryption software and certain browser extensions can improve your security considerably.

The best thing you can do for your safety and security is to avoid using public networks. Yes, they’re convenient, but that convenience comes at the cost of privacy. Cybercriminals swarm to public networks hoping to find their next victim, and you being present on the network makes you a likely target.

And if you absolutely must use a public network, at least equip yourself with a VPN for Windows PC. With a VPN, you’ll be able to encrypt your data and hide your presence on any network, meaning that you can browse the web safely.

Windows has definitely earned its spot as the most used operating system. However, its popularity does not negate the fact that it has its fair share of problems, especially when it comes to security. With these helpful tips, hopefully, you will be able to identify common threats and figure out how you can avoid them.