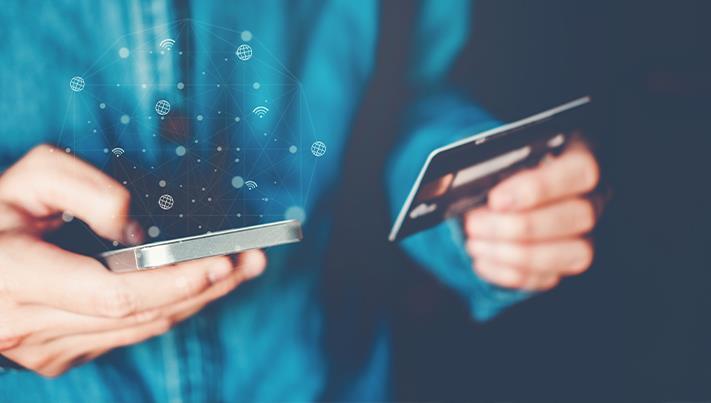 The Rise of Fintech

THE ARTICLE WAS ORIGINALLY PUBLISHED ON CV-MAGAZINE.

There was a time when important financial transactions, like taking out a loan or insurance, required you to dress smartly and make an appointment to meet a fellow human being in an airless room with uncomfortable chairs. The collision of technology and big data changed all of that with fintech.

Fintech companies, typically start-ups offering disruptive new ways to manage finance, are now a multi-million- pound industry.  The millennial generation, wedded to their mobile phones as they are, were enthusiastic early adopters of fintech, happy to rebalance their student loan online rather than traipse to an inconvenient meeting, but it’s not just convenience that has fuelled the rise of fintech, it’s the transformative power of entirely new and better ways of managing money.

A significant fintech development has been the way in which small businesses can access funding which would be denied to them were they to pursue traditional routes. ‘Funding Circle’ is one of many peer to peer marketplaces which connects businesses looking for finance with people and organisations which have money to lend.  This fintech success story has seen 54,000 UK businesses borrow £5.8 billion since 2010, leading to the creation of over 78,000 jobs.

Traditional financial institutions have had no choice but to adopt fintech practices either by hooking up with a fintech company or evolving their own services.  Most of us will have encountered a robo financial advisor and will have been pleasantly surprised at how swift and straightforward an online loan application has become.  Despite their adoption of fintech the traditional brick and mortar institutions often find it hard to compete with innovation nimble fintech start-ups.  WorldRemit is one of a host of online money transfer services which is faster, cheaper and easier than a traditional bank.

Fintech is also transforming the way in which we spend our money.  The Soldo prepaid credit card is one of a number of prepaid cards which are increasingly being used by businesses.  Money is loaded onto a card and that is all that can be spent, making it an excellent tool for budgeting. Businesses are increasingly using the cards as a means of handling employee expenses.  Specific amounts can be allocated to staff with no danger of overspending and if the card is stolen or lost it can be frozen without having to freeze the whole account.  The card is not linked to a bank account so it is far safer to use online, it carries no information which a hacker can use to trace back to an account.  Most significantly, from a business perspective, a ‘payment control dashboard’ enables employers to monitor where and how much is spent as it happens.

Plan to develope your own fintech solution? Address to us and let’s discuss how we can contribute! Check our recent fintech projects here and here to know more about our capabilities.