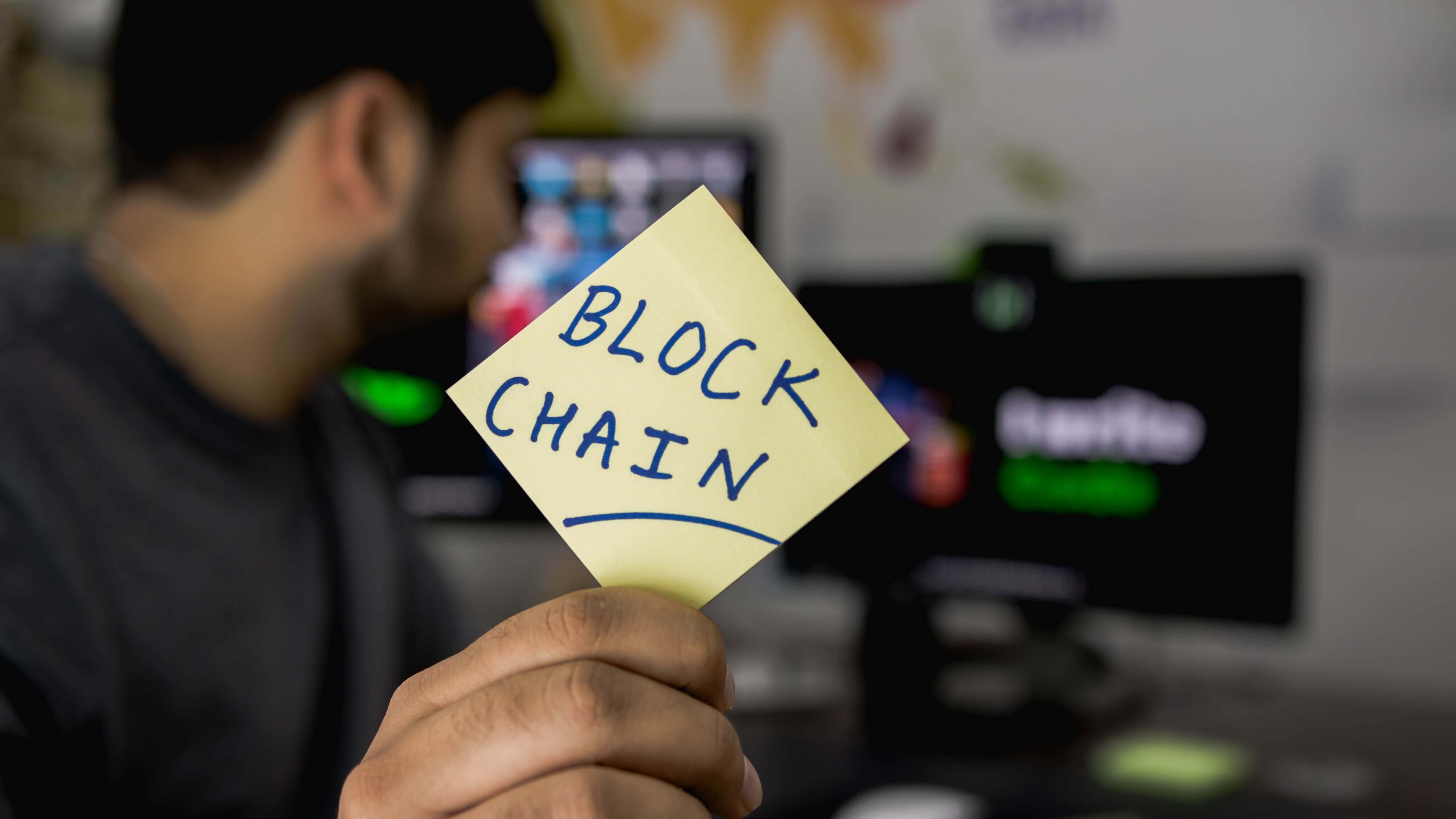 This congressman wants to turn Taiwan into a blockchain island. We asked him how.

THE ARTICLE WAS ORIGINALLY PUBLISHED ON EXPRESSVPN.COM. 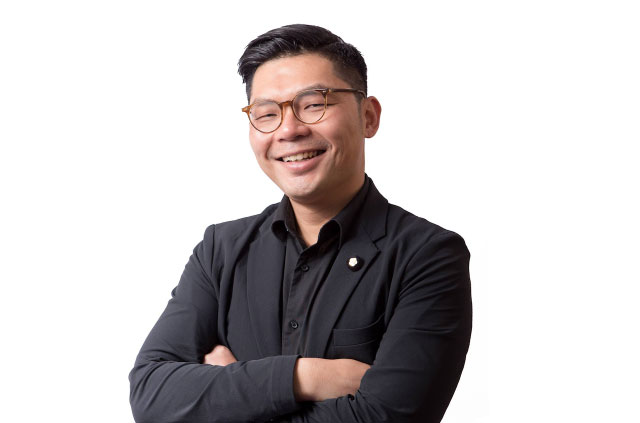 Jason Hsu, dubbed the “crypto congressman” by Ethereum’s Vitalik Buterin, is an entrepreneur-turned-legislator in Taiwan who wants to make the island a haven for people working on different applications of blockchain technology.

We asked him how he plans to go about doing just that.

You were an entrepreneur before becoming a member of parliament: Why did you become a legislator?

Before I became a member of parliament, I was a technology entrepreneur. I wanted to bridge the gap between technology and public policy and remove legal barriers to technology innovation in Taiwan, so I ran to be a legislator in 2016. Since then I have developed and introduced legislation from cybersecurity and autonomous vehicle management to AI leadership and the creation of sandboxes.

Wow! That’s a lot to cover. Could you tell us more about the sandbox legislation you introduced?

In September 2017 when China banned ICOs, I realized that Taiwan could capitalize on this opportunity to introduce friendly legislation to nurture and cultivate blockchain and financial technology and bring in more startups to Taiwan.

There is so much technology disruption today that is impacting the way our daily lives operate, and the law should reflect that, and be updated accordingly. We, therefore, need an environment where new ideas can be tested and be incorporated into the current existing system.

We launched the sandbox in the finance sector to encourage two things: The opportunities lying ahead for Taiwan’s financial technology startups and to make sure that these startups can create solutions on a global scale and develop technologies that can be used by more and more people.

I do believe that in today’s fast-changing environment that we need sandboxes in more areas, such as a sandbox for medical technology, so we can test new medical devices that integrate digital health.

That makes sense. When you’re introducing these regulations, do they get a lot of support in parliament? How easy is it to pass such legislation?

The way it works in Taiwan is the Executive Yuan can propose their own version of the legislation, but legislators can propose and draft legislation as well, so normally we have different versions to compare and compromise over. Our Executive Branch is still quite conservative, so I should say that we have a shared direction but how to get there and how fast is different.

I want to create opportunities for young people, so for me, it’s much less about convincing my colleagues in Congress but more about getting startups to support my proposals. When I need it, the startup support creates a lot of pressure for the incumbents and officials to respond.

I’ve also gathered momentum working with the likes of the Ministry of Finance and the Financial Supervisory Committee on blockchain and cryptocurrency legislation. Together we’ve built a parliamentary level commission for blockchain, so we have cross-party legislators on board who work together in a bipartisan fashion to create framework together.

It sounds like there’s a lot of people to lobby. Is there much skepticism over blockchain in Taiwan?

I think people will still be skeptical no matter what—when the internet first came out people were saying it’s a scam. As a lawmaker, my job is to create a fair regulatory environment where innovation can be encouraged, and the consumer’s rights are protected. The law must be created in a way that addresses both the boundaries but also within reasonable limits to create a very flat competitive horizon.

Sounds like a balancing act. What do you think makes Taiwan unique in developing and adopting blockchain?

Taiwan’s talent! Most countries are still trying to figure out how to implement and develop this kind of technology whereas Taiwan has been an integrator of computer and electronics and semiconductors since the 1970s, so we have a large pool of talented engineers.

It was with this in mind that I laid out a vision to build Taiwan as a blockchain island to pilot and pioneer projects that can build actual applications for the blockchain, that’s what I think will make the most impact.

It’s great that Taiwan is so forward-thinking. Where else do you see the implementation of blockchain technology?

I think if you see the evolution of this technology, it’s been around for years, and it’s only when technology arrives at a useful or popular application that people start recognizing its value. In this case, we saw the genesis of bitcoin ten years ago, and we’re now seeing more and more applications.

Next, I want to populate the use of blockchain in the government. I work with different departments, Department of Health, Education, Justice to implement blockchain technology so that the average person on the street can know that our lives are improved because of the efficiency of the technology.

In total, I have introduced 25 projects across different development departments to address the implementation of blockchain technology such as the Blockchain on drug testing, supply chain management, and court records.

You are very busy! What is the future of blockchain? Do you think cryptocurrencies will eventually stabilize?

I would say that the blockchain is here to stay and, around the world, governments are slowly waking up to the technology. I think it’s a matter of time before these obstacles and scaling problems are resolved—but what I want to say that this is not a binary decision-making process.

I think fiat and cryptocurrencies can exist mutually. Crypto is a tool that, from the central bank perspective, can provide an alternative means of financial inclusion and create alternative finance solutions for economically worse-off countries like Venezuela and Zimbabwe. With cryptocurrencies, more positive and world-bettering solutions will be created.

It is my wish that more blockchain or cryptocurrency projects are created to have a positive impact on the world. Otherwise, we’re at a critical juncture for the survival of the industry and also the survival of the betterment of humanity. My ask is that we get the technology in the hands of the people who need it.

That’s a great message. Thank you for talking to us, Congressman Jason Hsu.