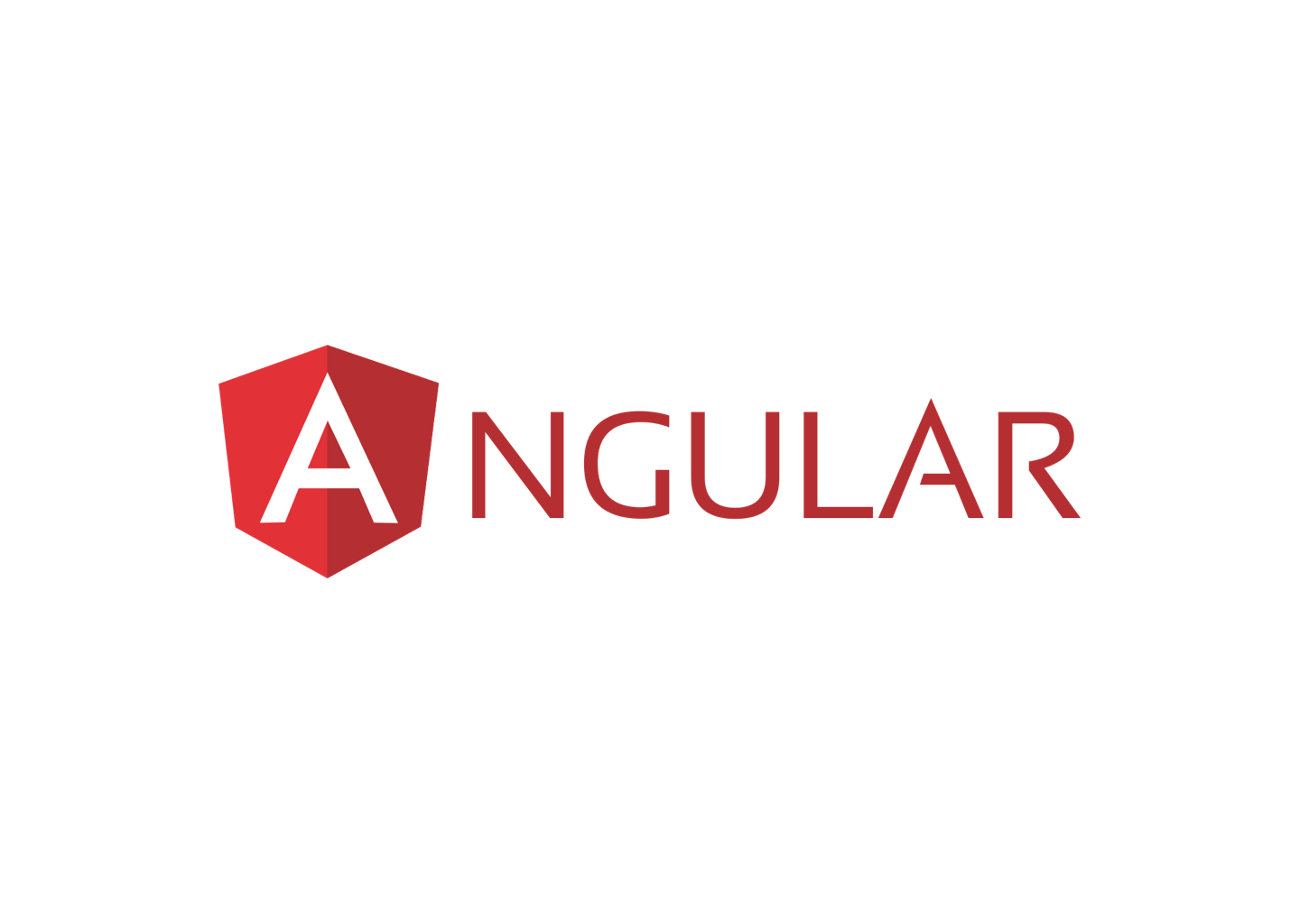 Code Inspiration is an outsourcing full cycle development company. Our developers work using different technologies and this article is aimed to provide you with a brief understanding of what is Angular as a programming language, which technical terms you would meet learning Angular and which benefits our developers indicate as major pros to start developing using Angular.

Angular is an open-source framework aimed at the development of client applications in HTML and TypeScript and HTML. It is developed and supported by Google. Important fact you should keep in mind is that AngularJS is not Angular. So do not confuse Angular is not a new version of AngularJS.

Which is the latest version of Angular framework today? — Angular version 8 released on May, 2019.

Angular is developed on the basis of TypeScript programming language so it goes without saying that basic knowledge of TypeScript are essentially required prior to proceed developing on Angular.

In general Angular consists of core and optional functionality as a set of TypeScript libraries which a developer can import right into the application. To provide with an understanding of what you will be working with let’s name the blocks and technical terms important to know as a basis: modules, components, templates, metadata, data binding, directives, services and dependency injection.

Modules or how they are also sometimes called NgModules provide a compilation context for the components. NgModules is the name of Angular modularity system. Not to get into very details, just remember that a set of NgModules composes an application written using Angular. What can contain NgModules  —  a block of code for exact application domain, a set of capabilities or a workflow together with components, service providers, and other code blocks you will get familiar with studying Angular.

One of other important elements we couldn’t but mention covering this topic would be root module. Among some other technical terms you will have to know learning Angular is so called root module for bootstrapping as well as feature modules. Root module might be also named as AppModule and generally resides in a file named app.module.ts

Components define views. To add more details to make it easier to understand — views are sets of screen elements and according to which the given application logic and data is performed.

Let’s proceed, components use services. What for? — To allow specific application functionality not related to views. Service providers are injected into components as dependencies.  The main benefit is that it makes the code reusable, modular and efficient.

First of all a combination of metadata and component class associates it with a template, then a view is defined by a template. The metadata for a service class provides the information Angular needs to make it available to components through dependency injection. And as a result dependencies show how different blocks of code interact with each other as well as how changes in one block impact the other blocks of code.

The last technical term we will mention in our article would be so called Router service. What is it for — it is used to simplify navigation paths among all the views by means of in-browser capabilities.

The article covers rather general points of Angular and is oriented to provide you with basic overalls, so let’s have a brief look at what developers consider as the advantages Angular provides:

Angular is the language Code Inspiration team works with. New and new developers start learning Angular and Angular community keeps growing meanwhile Google keeps working on it and improves this programming language with new updates. Having wide expertise working with this programming language, Code inspiration team will be happy to answer some questions you might have or to help you get rid of concerns whether to start or not to start learning Angular.