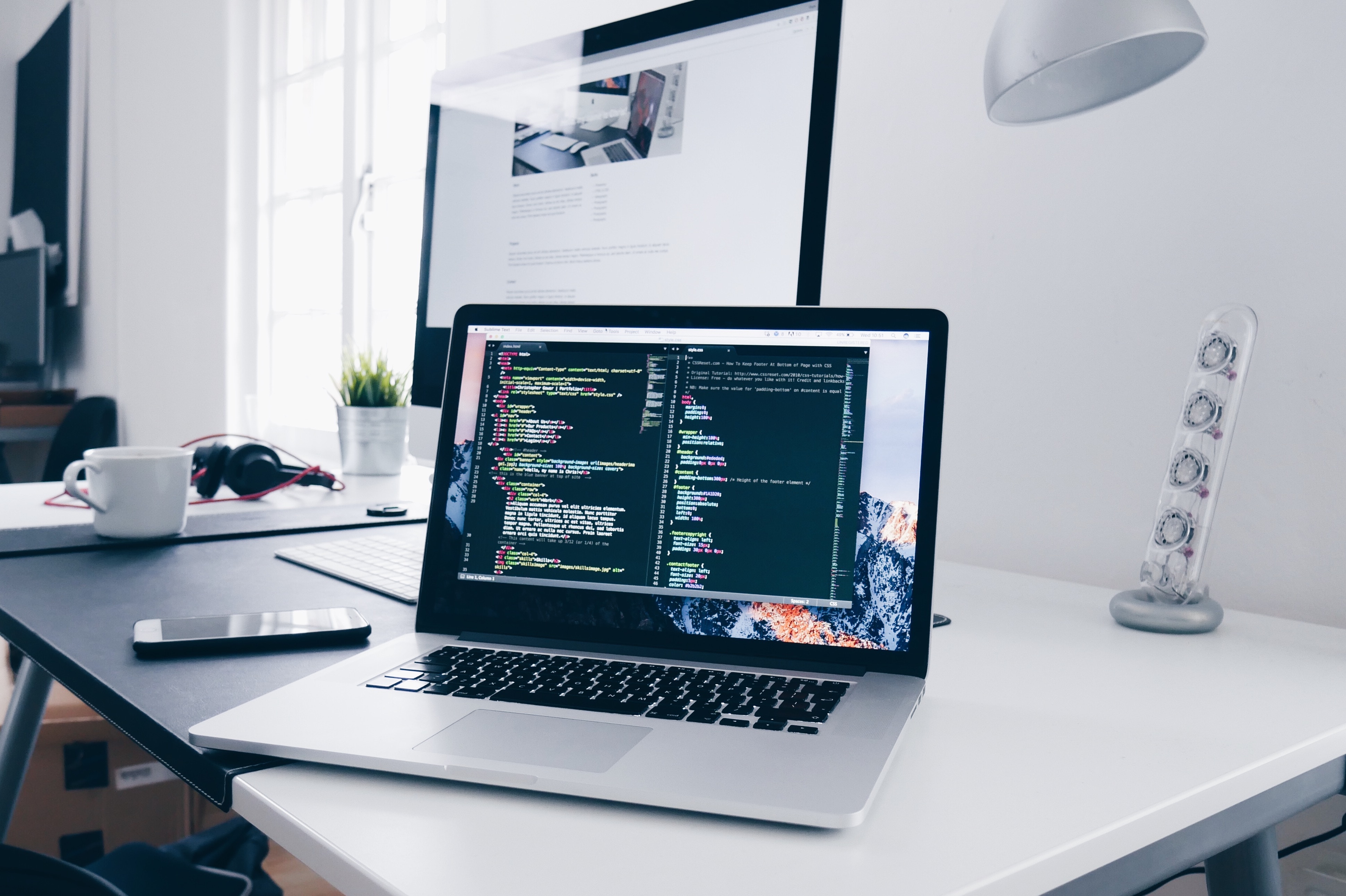 What are the main features of this programming language? Why is Kotlin gaining popularity so quickly? Why are developers interested in it? Why should you use it in your project? We try to answer all of these questions in our article.

First let’s define for whom this language has been created.  Kotlin is compiled into JVM, and this means that it can be interesting for everyone who deals with a Java-machine and, in general, languages with a garbage collector.

The main JetBrains invention idea is to have an effective tool that could be exploited together with Java and has similar characteristics. So, if you have a huge Java-based project, you don’t need to be afraid of millions code lines, because you can easily convert it to Kotlin as one file and find that everything is still compiled successfully. Kotlin allows writing less code. Programmers can focus on more important things.

Kotlin syntax has a very high usability. It is very familiar to the developers coming from the OOP background and many programmers can understand Kotlin from the get-go. We can say that it is a huge advantage which means fast and easy language adoption.

Using Kotlin, developers also can avoid a lot of common mistakes that can usually be encountered during the program execution, and one of the main reasons for this is the developers’ integration into semantics.

Equally noteworthy is the fact that Kotlin is a constantly developing language. Not only JetBrains pays attention to improving the language, but also active members of the GitHub community, which currently has about 100 people. As a result, Kotlin has a strong, responsive community represented in various forums.

Statistically it was admitted among many software companies that Kotlin helped maximize the efficiency of project programming due to its functionality and simplicity.

We also noticed that there are barely 75 % of currently Kotlin users that work in tech on the web forums. And a one third of respondents remarked their experience duration is about 2-5 years in development.

When it comes to favorite features, Null safety and lambda are most popular functions

At the same time, the most frequently encountered reasons for using Kotlin are almost 100% compatibility with the Java and Familiar syntax.

Why use Kotlin over Java?

We have to admit that Java has not been developing very actively lately. In this regard, there are new JVM-compatible programming languages that can work with the entire huge code base of Java: libraries, frameworks, plug-ins.

However, Kotlin is the most famous of these languages. So why use Kotlin development instead of Java?

One of the main goals of Kotlin is to get rid of exceptions caused by references to null. Types with a null value are still available here, but only for compatibility with Java code. Types in Kotlin cannot take on the value null by default, and even if you try to use it, your code simply will not compile.

Kotlin saves programmer time. Thus, when declaring variables or constants, it is often not necessary to set their type independently because in most cases Kotlin can determine the variable type by code. Another useful Kotlin feature is lambda function that allows you to write less code. In general, lambda functions and higher-order functions are functions that take functions as parameters, or return a function as a result.

Another great example of Kotlin’s brevity is string patterns. Strings can contain template expressions, i.e. sections of code that are executed, and the result is embedded in the string. The pattern starts with a dollar sign ($) and consists of either a simple name (for example, a variable) or an arbitrary expression in curly braces.

The optional initialization of Getter and Setter is also one of the main reasons why the models in Kotlin are so short. Access takes place directly to the property, so fewer lines of code are required compared to Java.

Generally, the direct purpose of Kotlin is to make programmers’ life easier, to give them the opportunity to fit in one line of code something that would take five in Java. The undoubted advantage is full compatibility with Java. Therefore, it is necessary to take Kotlin into service, especially if you are an Android developer.

The Android operating system has become the undisputed leader in mobile devices. At the moment, under its management, more than two billion devices have been released, for which more than three million applications have been written. Therefore, every mobile applications developer has to develop on Android if he wants to succeed.

One of the cornerstones of Android success is the use of a modified Java machine to run its applications. At the same time, if recently the only officially supported programming language was Java, now developers have the opportunity to create their applications on Kotlin.

Using Kotlin for development is justified, since currently Android does not support the ability to use the latest versions of Java with all its improvements. But even if it were possible, Kotlin is a new generation language that has absorbed many interesting features from other programming languages.

If you are an Android developer and have already managed to fully or partially switch to Kotlin, you are on the right track. However, if you are thinking about learning Kotlin, now is the time for this idea.

Thus, the advantages of Kotlin in the mobile applications development are obvious. That is why Code Inspiration developers have learned this programming language and are ready to offer you stable and convenient solutions based on Kotlin. Just contact Code Inspiration and receive comprehensive advice and support on your question.