Telemetry is the integration of data collected by an IT system into a central database. This information is usable for reporting, business intelligence, management, quality improvement, and product improvement. It can also help track sales performance and customer satisfaction.

OpenTelemetry is a protocol that uses telemetry data for several purposes. In this article, you’ll find more about this API and the four major things that you need to know about it.

It’s essential to know what is OpenTelemetry before understanding its key aspects. According to its website, OpenTelemetry is a sandbox project from the Cloud Native Computing Foundation.

It uses ‘observability’ tools, in which it infers to the internal state and wellbeing of a particular system. Users can look at the gathered data, which tend to be logs, metrics, and traces.

Users taking advantage of OpenTelemetry can use these observability tools to display relevant information, add code-level details, and enhance end-user experiences. These events happen as users feed data into artificial intelligence (AI) or algorithm to produce actionable insights and strategies.

At its core, OpenTelemetry is a data collection protocol with the ultimate goal of delivering vendor-agnostic libraries (APIs) to collect and send relevant information to compatible end-users. In other words, users can gather and study information, in delayed or real-time interactions, gathered by the portal for different purposes.

App developers may use the OpenTelemetry API in their software’s code. Users can break it into four parts, which are the tracer, metrics, context, and semantic conventions. Note that this API can’t address operational concerns, which means developers may still need to find other solutions to complement the sending and receiving of data to backends.

Like other similar data-gathering apps, OpenTelemetry takes on a standards-based approach to gather and send data to compatible backends. This particular protocol focuses on specific standards by demanding tracing interoperability across different coding languages.

OpenTelemetry makes use of different components to accomplish its data-gathering operations. Some of these components are:

Also, you should notice that end-user or backend is in numerous mentions above. It’s because the telemetry data still needs to go somewhere for storage. Otherwise, the said information would only ‘float,’ which will otherwise be useless until it finds an end-user or backend device. 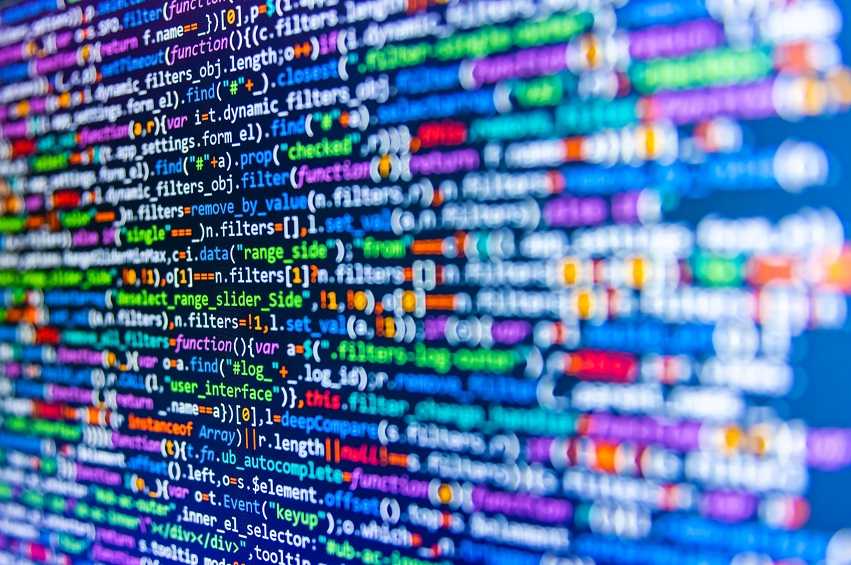 OpenTracing And OpenCensus vs. OpenTelemetry

OpenTracing was a Cloud Native Computing Foundation project in 2016. It had a goal of providing API specifications for dispersed tracing. In turn, it helped developers by tracing various requests from start to finish.

As for OpenCensus, this 2018 open-sourced project by Google has the search engine giant’s proprietary Census library. It helped developers gather metrics and traces from the company’s distributed systems.

What do these telemetry-focused protocols mean for OpenTelemetry?  Note that OpenTracing and OpenCensus are two competing tracing frameworks. Some communities even calls this rivalry as ‘The Tracing Wars.’  Competition tends to be quite good for end-users as it promotes innovation. But, in the open-source industry, competition may lead to poor services, such as weakened practices for adoption, contribution, and support.

But, the Cloud Native Computing Foundation announced at KubeCon 2019 in Barcelona that both telemetry functions will now become what’s now known as OpenTelemetry. Perhaps, the reason for this decision is to avoid the risks of end-users experiencing disjointed and non-orchestrated solutions in gathering and sending relevant data.

In March 2020, OpenTelemetry released its first beta version, in which many end-users are now taking advantage of in their applications. Perhaps, many businesses and other online entities are now using this API for several purposes, including IT monitoring and maintaining employee productivity.

OpenTelemetry contains components needed by users looking for a one-stop observability solution. It has language-specific SDKs, metrics, and traces, to name a few of its core components. Its birth took place because of two competing factions shaking hands, hoping to give backends better-performing telemetry protocols.