This is the second part of our analysis of the future of translators and interpreters. Let us remember that in the previous article we analysed the situation and predicted that translators will sooner or later be replaced by some advanced software solution: translators who work with usual text are in the first wave, translators who deal with specific texts, fiction texts will work longer. We also predicted that simultaneous interpreters, who assist in negotiations, would never disappear, even though their number is expected to decrease.

In today’s article we are going to aggregate some opinions of professionals who work in the niches of translation/interpretation which we managed to collect. Let’s go! 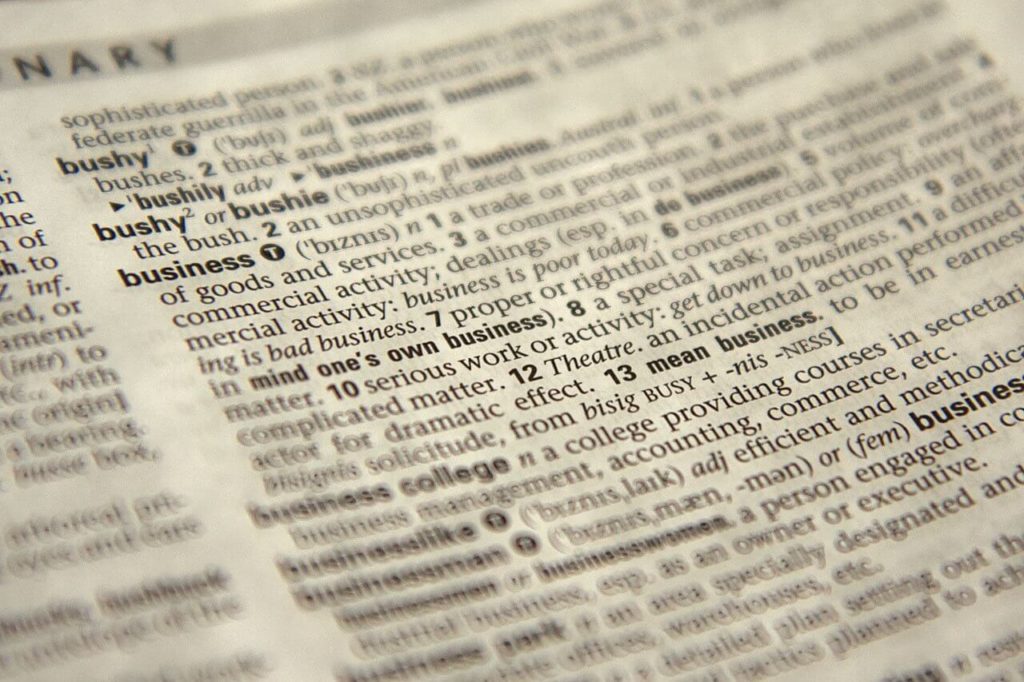