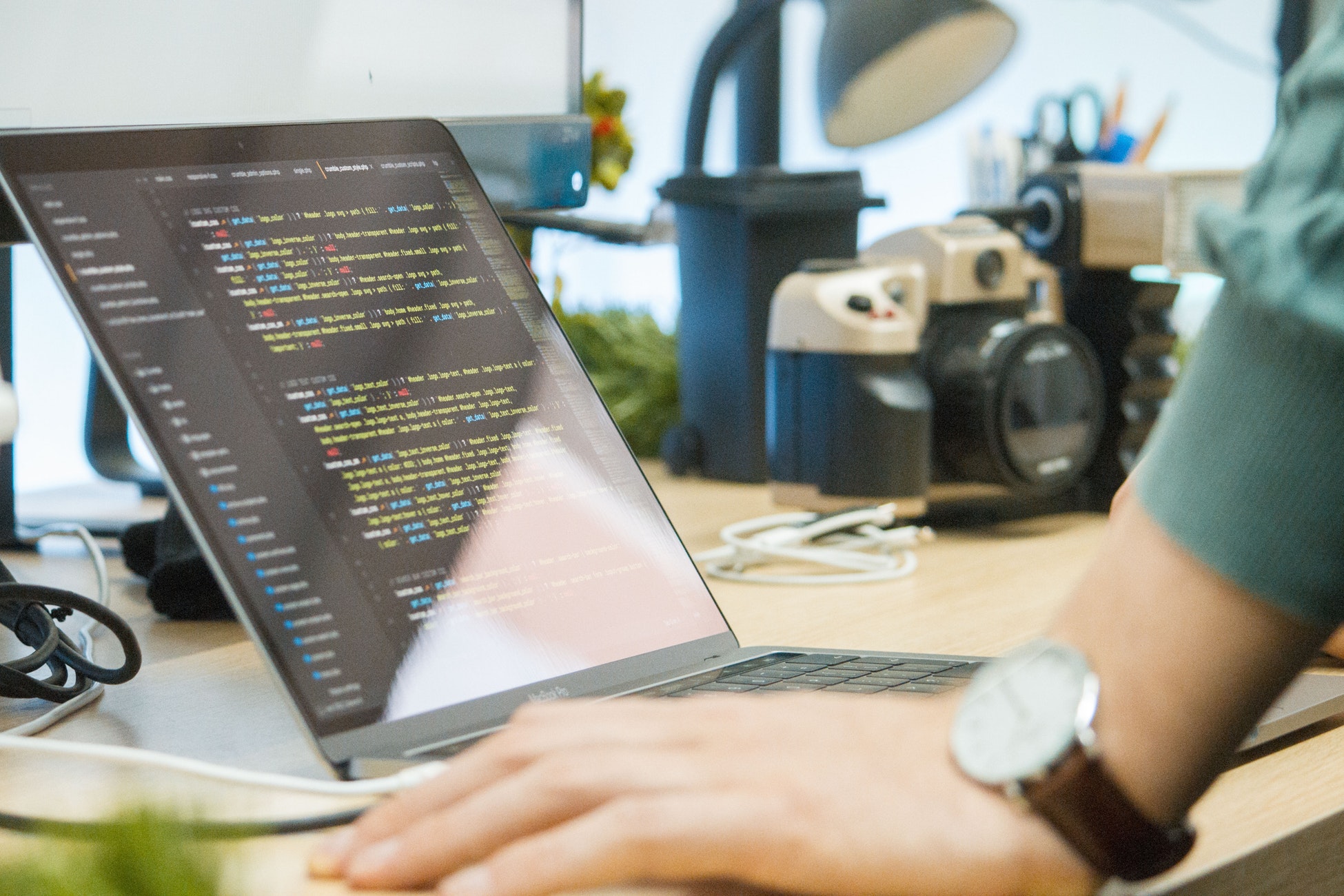 Why is Java So Popular

12th version of the Java development Kit has reached General Availability on 19 March 2019. At the same time, Java continues to be one of the most popular programming languages around the world. That’s why we decided to review again, why Java is so popular now.

The popularity of programming languages is a hot topic for a wide range of people. Both experienced developers and beginners regularly monitor various ratings to be aware of skills and platforms that can correspond to market trends in the near future.

However, there are currently over 500 programming languages, and new noteworthy languages are constantly emerging. It is not a surprising thing that you may not hear about many of them, including those that are gaining popularity.

Such names as Go or Kotlin are not widespread, but you probably hear about Java technology, which is always highly valued among different programming languages. Java has a long success story. For example, on March 19, 2019, the twelfth open-source Java SE reference implementation was released.

How popular is Java

At the same time, Java development has been ranked first in the number of impressions on www.dice.com (this is a search engine for tech professionals) for almost 20 years.

Let’s also look at some more reliable indicators, such as the TIOBE Programming Community Index, which is based on the qualified engineers and courses number.

Java is the undisputed winner of TIOBE’s rating with 14,88%

On the basis of the statistics, it can be said that the popularity of Java cannot be overestimated, since the absolute majority of ratings (Red Monk, PYPL, IEEE Spectrum) include Java into the top three most common programming languages.

So what allows Java to keep the position of a highly demanded language for so long?

It’s a well-known fact, this programming language origin was bound to solving the following issues:

The development process of Java coincides with the rise in global demand for the Internet connection, so the language has quickly become popular. Nevertheless, early Java versions did not have the functionality depth of capabilities required for client applications.

Java has also experienced the return of popularity with the Android platform creation. Currently, almost all Android educational documentation and online courses are written in Java. And it is still believed that it is impossible to achieve significant success on Android without this programming language knowledge. Moreover, according to Netmarketshare, the Android operating system is installed on 66.71% of all mobile devices in the world. So it is not surprising that many programmers want to write programs for this platform and, therefore, to learn Java deeply.

Of course, you should not think that this programming language is popular only because of the Android existence and the ease of business applications development. According to the study by The Cloud Foundry Foundation, Java heads the corporate cloud development languages list.

In addition to cloud services, Java is used in the other solutions development. For example, there are many applications that are written to work with various kinds of sensors, CCTV Cameras. Many global investment banks use Java to write Front-end and Back-end parts for office electronic systems, regulatory systems and data processing projects. Most trading applications that cover a significant financial market share are written in Java. Java is also popular in robotics industry and is used in NASA and IBM.

Thus, Java is really applied in lots of spheres. It is involved in the implementation and functioning of various systems, such as web, server and phone applications.

Java programming skills are in high employers and developers demand. The conclusion is that there are certain reasons behind this popularity. During its existence, Java has proved to be an excellent technology for deploying large systems. It is considered universal and independent of a specific platform or area of programming.

If you came up to continue learning Java or developing an application on it, we would highly recommend you to review all the special features to make sure that this programming language is the right choice.

Java learning processes remain simple. If you understand the basic concepts of object-oriented programming, it will be easy to improve your skills. At the same time, OOP simplifies the application logic and makes the product simple and technically understandable. Systems created with Java are free from excess and cumbersome constructions.

One of the strengths of the Java Virtual Machine has always been its ability to easily manage multiple threads. JVM is optimized for large multi-core machines and is convenient for creating and hosting emulators.

This stunning feature is used by many high-traffic websites like Amazon, LinkedIn, and eBay.

Java is not the first language for creating cross-platform applications, but it has become the most popular among developers. This does not mean full compatibility across platforms, but Sun and Oracle are working hard to achieve high cross-platform capabilities. You can develop an application on your computer, and then deploy it to a target platform, be it a phone or a server. If the necessary libraries are available for the compiler, the code will work. This is an indisputable advantage of Java over other languages.

Java has guaranteed binary bottom-up compatibility. The code compiled on an earlier version will work on a later one. This means that in case of new version implementation, you will not have to rewrite the code.

One of the key factors new developers (and even existing ones) face is deciding what programming language is the most suitable to work in. Java is a popular choice due to the high development tools availability. Many of them are free or open source, such as NetBeans and Eclipse, which are great examples in an integrated development environment (IDE) space.

As we have already found out, Java is a very popular language. There are more than 9 million Java developers in the world. The result is a large and active community existence that works together to foster the development of this powerful programming language.

The Java language is fairly simple, but it requires various class libraries that provide frequently used functions. There are various class libraries, including the standard one, called the Java API, which is an integral part of Java. You can use thousands of methods and classes from these libraries in your programs to save time and simplify code. At the same time, all information about libraries is available due to the large amount of documentation.

Let us remind you of large communities’ presence. There are many different forums where people develop and maintain a huge set of tools, so you can understand Java structure with no trouble.

Generally, Java looks like a programming language that deserves the first place. Whether you’re looking forward to a career in development or want to create an IT project, Java is worth the effort.

Java definitely continues to involve, and if you want to know how to develop a Java application for your business in a successful way, turn to Code Inspiration expert team.