Remember when you had to visit the library if you wanted to find out information about some topic, or if you wanted the latest news, you had flip on the radio or television? While those avenues for information still exist, they have largely been replaced by information sources on the internet. Today, computers, smartphones, tablets, and, more than ever, personal voice assistant are the way people search for information. So, here’s where we are now with voice search and what the technology will need to do to succeed next year and beyond.

When Apple introduced Siri in 2010 as an app for the iPhone, the company, launched a revolution in the use of voice driven personal assistants. Google and other companies followed suit by launching their own versions of this software add-on.

Now, in 2019, personal voice assistants, with offerings not only from Apple and Google but also Amazon with their Echo speaker, the technology has taken on a life of its own. And companies see the potential of voice search as a way to get their content in front of those users through VSO (voice search optimization), so they are upgrading their content to take advantage of this rich marketing avenue.

The Future of Voice Search

While machine learning as far as AI, VR, AR, and voice search are being used by more people, they are still considered emerging technologies. But based on statistics, that usage stems around information categorized as leisure, entertainment, or retail. In fact, 82% of voice searches, be it through a mobile app or smart speaker, are a request to play music.

Still, that is a large segment of users across all age groups (42% of adults) who are now using or plan to use voice search in the future, although the largest percentage of users are millennials.

That explains why Google created a tool called Speakable, which allows publishers like news organizations to optimize news stories into small pieces of spoken data.

What that means is companies (and the mobile app developers who work for them) need to incorporate streamlined data that is restricted by length and format in order for their content to appear in voice searches.

While mobile voice search and smart speaker voice search are both on the rise, app development improvements need to be made with the technology if more users are to start using voice search. One of the major problems is with word recognition. Apps or smart speakers would need to understand 95% of what is said. Siri or Alexa, for instance, would need to understand human speech inflection, such as an Asian speaker asking a question in English. That can lead to frustration with voice search if incorrect results are returned repeatedly and forces a user to type a question instead.

The other major problem area or limitation of voice search is that the results from a spoken query don’t go very deep nor present a user with any choices. That means a user would still need to rely on text results in his browser.

Until voice search can present a user with more choices, voice search will fail to fully catch on. These two problem areas will need to be addressed by CEOs, mobile app developers, and marketers if they intend to put voice search to the test. 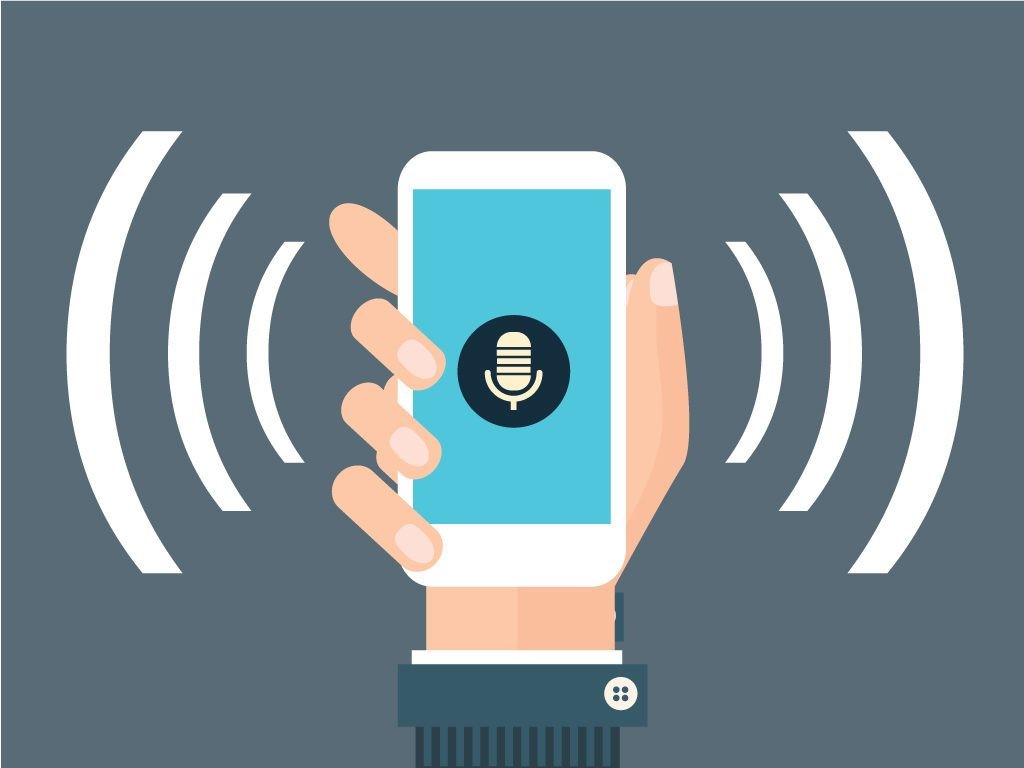