The booming wave of IT outsourcing to the countries of Eastern Europe is not a secret. IBA moved their development office to Belarus, Ubisoft Entertainment to Ukraine, Facebook to Poland and this tendency keeps growing more and more. There are several pros for the IT outsourcing to Eastern Europe, but in two words, the main reason is the combination of high quality and adequate pricing for the development services.

However, it is a well-known fact that the experience of outsourcing to Eastern Europe is not always as positive as it could be. You might be surprised, but in many cases the negative results and terrible misunderstanding could have been avoided if the participants were aware of few cultural peculiarities. 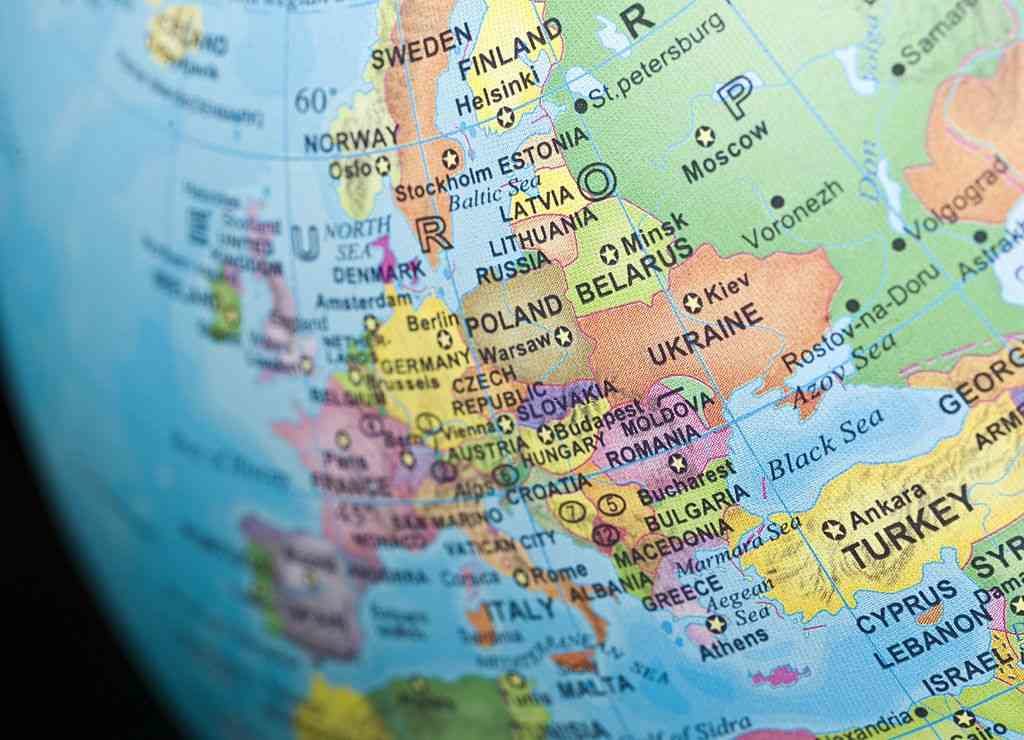 Communication is considered to be one of the most important parts of the business. In this article you will learn how to build trust with your business partner from Eastern Europe, how to persuade, express negative feedback, how to express disagreement and will get more insights on the leadership and hierarchy.

How to express disagreement

In such countries as Ukraine, Belarus, Russia, Poland it is common to express the disagreement directly. In comparison with US and Europe, when people are afraid to offend the team participant and try to express the disagreement indirectly, it simply may lead to a situation that the person you are talking to won’t understand that you disagree with him. As a cultural peculiarity, people from Eastern Europe believe that they won’t find truth if they won’t express and discuss the disagreement point, they have in mind. So, if you have something to say – tell it directly and also be aware, that if the team participant expresses you emotionally his disagreement with your point – it means he is excited and interested.

How to express negative feedback

It is always easy to be positive when the business goes well and the development is excellent. But we all know that business is about resolving issues and performing challenging tasks. So negative feedback is something you will need to provide to your outsourcing team with. If in US there is a common practice to say 3 positive in order to tell one negative point, in Nordic countries most of the phrases with a negative perspective will start with “It is not your fault” or “I might be mistaken, but” in Eastern Europe a completely another approach is used. If you start with 3 positive aspects in order to deliver one negative most likely for an eastern it would sound like everything is perfect and the last one is nothing to worry about. In the culture of Eastern Europe business, a phrase, like “I appreciate your hard work, however, here are few items I am completely not satisfied with…” would be a very polite and comprehensive one.

One more very important point in the communication with your partner, especially on the high level, when you need to take decisions is persuasion. You will be surprised, but in some countries decision makers are focused only on the results of the research and it is enough just to provide with the end-points of your research and explain which value it will bring from a long-term perspective. In Western Europe countries, for example, people pay more attention to “how the research was made”, and only having this understanding of how did you come to those conclusions they will be ready to listen to results and perspectives. Eastern Europe representatives are somewhere in the middle of these two points. So, if you are doing a presentation or conducting negotiations, try to outline first the structure of your speech and only then moving on with the speech itself diving it into explanation – key points – perspectives.

Well known egalitarian methodology of management in business, so popular in Western Europe, won’t work in Eastern Europe. Leader is a leader and no one will express his negative feedback or disagreement to it. The highest executive most likely won’t interfere in the in-house work of employees and if you need to reach the agreement you should contact a decision maker. Decision in Eastern Europe companies is taken by the leader for this reason in most cases it takes a bit long to take a decision in comparison with US companies, however, when the decision is announced you can make sure it won’t be changed.

Once at Code Inspiration, we had an interesting case, working with an international company with headquarters in UK and US, we have agreed on a certain development team composition for a company. After an interview with team participants they have started, in few weeks we sent an email with a general question “Is the team performing according to your expectations?” – and got “Yes, everything is great” as a reply. In one month of team working on the project we got a call from a US representative of the company, who explained that he is not fully happy with one of the team participants, however, he would like to keep him in a team, but for a lower price. As well, he mentioned, that in US it is a common practice to get a recalculation or refund for services ordered in case you are not satisfied with the results.

We discussed that during our daily meeting, and as in our culture it is pretty common you cannot roll back the decision you have made and you cannot recalculate anything, as you have responded 2 weeks ago that you were satisfied. The option we proposed was whether to keep the person for the same price or to remove it fully. Despite the decision to proceed for the same price, the team participant was so upset with the situation in general, that he left our company same month.

That is to say, be aware, Eastern countries are hierarchical and if you have provided them with your decision, they won’t expect it to be changed later on. This might affect trust and if there is no trust between you and your business partner – then most likely cooperation won’t last for a long time.

According to my business experience understanding of the cultural aspects and traditions of people you are planning to establish a long-term cooperation with is a key to success. Looking forward to doing your business with an Eastern European company – be open, express yourself directly, keep attention to positions of the representations. It is also a great idea to visit your company personally to know each other better. Personal contact and trust among business representatives is a key to success in most countries but in Eastern European countries especially.