In 2013 and again in 2017, China prohibited banking institutions and payment businesses from offering services linked to bitcoin transactions.

Though banks and payment companies say they support the endeavor, the repeated prohibitions illustrate the difficulty of closing loopholes and identifying bitcoin-related transactions.

In China’s history of crypto market regulation, this is the most direct, most comprehensive regulatory framework involving the most significant number of ministries stated Winston Ma, Law School of NYU adjunct professor. 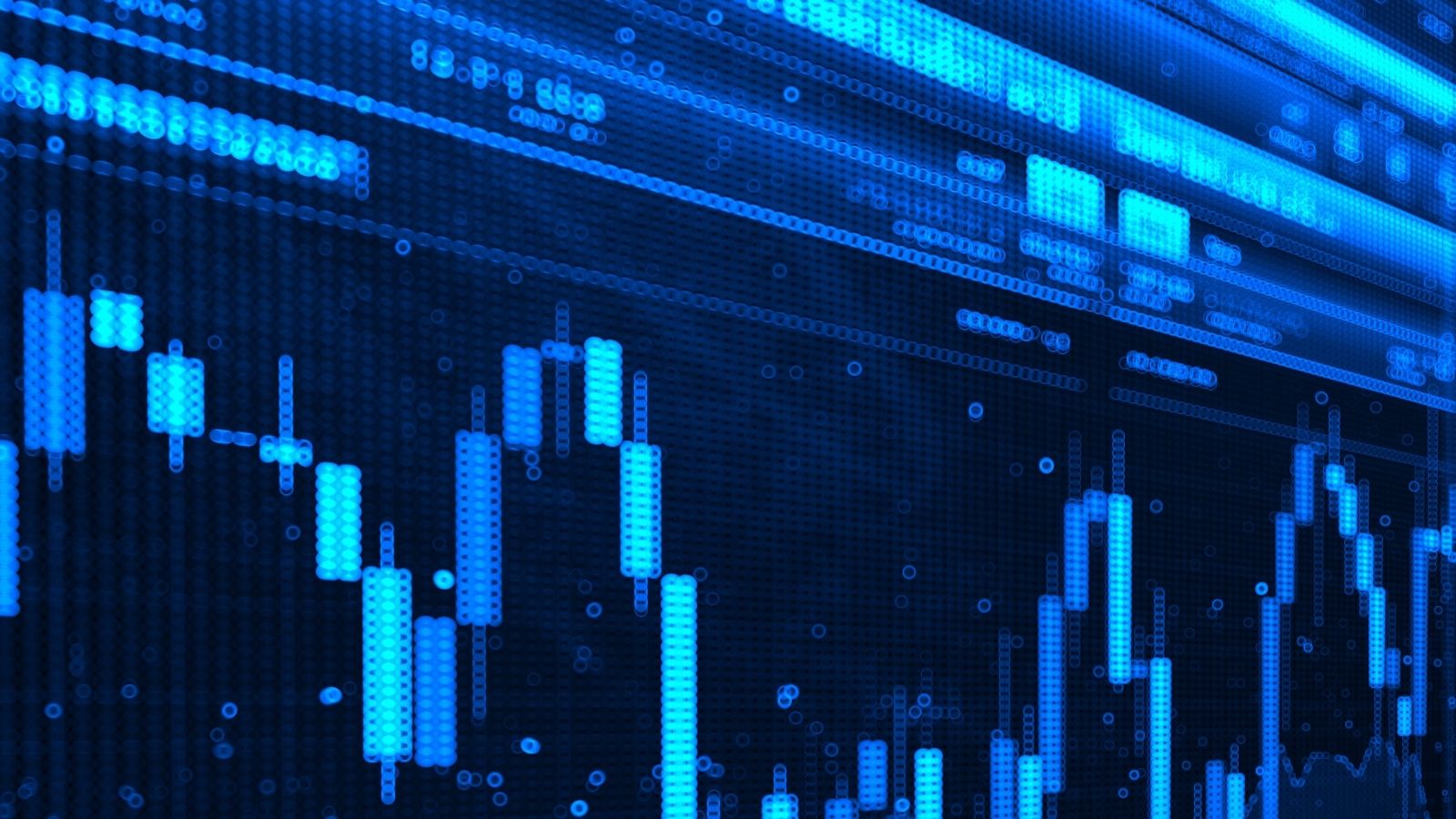 The decision comes amid a global crackdown on cryptocurrency. Governments from the United States to Asia are concerned that privately run, highly volatile digital currencies could erode their authority over financial and monetary systems, increase systemic risk, promote financial criminality, and harm investors.

They’re also concerned that “mining,” the energy-intensive computational process that allows bitcoin and other tokens to be created, jeopardizes global environmental goals.

Chinese government agencies have frequently expressed concern that cryptocurrency speculation might endanger the country’s economic and financial order, which Beijing considers to be a top priority.

According to analysts, China regards cryptocurrencies as a danger to its sovereign digital yuan, which is currently being tested.

“Beijing is so hostile to economic freedom that they can’t even allow their citizens to participate in what is perhaps the most exciting invention in finance in decades,” said senior Republican Senator Pat Toomey in a tweet.

While US regulators are keenly monitoring the risks associated with digital assets, they have stated that they also present prospects for financial inclusion.

The People’s Bank of China (PBOC) stated that cryptocurrencies should not be traded and that foreign exchanges should not serve Chinese investors. It also makes it illegal in the United States for financial institutions, payment providers, and internet corporations to encourage bitcoin trading.

The government would “decisively crackdown on virtual currency speculation… to protect properties and maintain economic, financial, and social order,” said the PBOC.

China’s National Development and Reform Commission recently said that it would cut off financial and electrical support to mining industries, putting the country’s carbon-neutral goals in jeopardy.

Bitcoin, the world’s most popular cryptocurrency, dropped by more than 9% because of the crypto mining ban before recovering. Bitcoin was down 6.6% in a week, at $41,937. More minor currencies, which are frequently used to replicate bitcoin, saw their value plummet as well.

In May 2021, China’s cabinet promised to crack down on bitcoin mining and trade as part of a broader effort to minimize financial risks without providing specifics, sending bitcoin down to 30% in a single day.

The ruling harmed cryptocurrency and blockchain-related stocks, but they regained some of their losses in early U.S. trading.

Despite the initial shock, experts believe the crackdown will have little impact on global crypto-asset values in the long run because businesses will continue to use crypto products and services.

According to observers, OKEx and Huobi, both of which originated in China but are now based in the United States, will be the hardest hit because they still have some Chinese consumers.

The value of tokens linked to the two exchanges has plummeted by more than 20% in 2021. The exchanges did not respond to requests for comment right away.

On the other side, the Chinese government has failed to keep internet users from breaking its restrictions.

China’s actions haven’t held back crypto’s rise too much in the past, so we wouldn’t be surprised to see it bounce back once more.

Before virtual currency mining was a significant business in China, miners had started relocating elsewhere, accounting for more than half of the global supply.

“The losers in all of this are plainly the Chinese,” said Christopher Bendiksen, head of research at digital asset manager CoinShares. “They will now lose around $6 billion worth of annual mining revenue, all of which will flow to the remaining global mining regions,” continuing, referring to Russia, Kazakhstan, and the United States.

This much is certain: crypto assets and blockchain technologies are tools and ideas whose time has come. Platforms and applications have repeatedly demonstrated that they work as stated, provide value to platform users, and enable an equal wealth-generating process.

Cracking down and attempting to fit these completely new models into old frameworks may appear enticing in the short term. Still, it will eventually fail to contain or curb the dynamism that this sector continues to demonstrate. However, if you are still interested in starting your crypto investing journey, you can do so by visiting CEX.IO