Thus, you could probably face a question concerning which development frameworks to choose to build mobile applications, as the development process is just about to start.

It’s common knowledge that a mobile framework provides a programmer with a generic foundation of functionality that can be modified for mobile application specific software. There exist 3 main categories of mobile development frameworks. They are native frameworks that can be applied for platform-specific development, mobile web app frameworks, and hybrid app framework, which combine the features of both native and mobile web app frameworks. Basing on the concrete project requirements, the professional IT staff will decide on applying the concrete framework that will make the best fit once the platform has been chosen. As for applying the Android or iOS frameworks, which are the native ones, they make it possible for the developers to utilize every functionality that is native to a mobile platform. In this way, a native app framework is only able to help programmers to build applications for one mobile platform, while a hybrid app framework lack the ability to utilize all native API functions, but still give developers tools to access a phone’s camera, geolocation, and notification system.

There are basic things you need to identify in the software product before you include it in a given mobile development framework category:

Corporate developers prefer hybrid development as it helps to reduce the time consumption.

Hybrid mobile app development approach combines both native and independent code, which can run on several programs. It can be used on different mobile apps. These applications can function identically and it can fit to any platform.

If to speak about the programming languages by using which Hybrid software is developed, they are HTML, CSS and JavaScript.

Among the advantages of hybrid development we can name:

There are the following advantages of the development of native mobile apps: application performance speed, the fact that new software and hardware functionality is available for implementation immediately after the release of updates, ease of testing. Still, the most important one is the support from the side of AppStore and GooglePlay.
Apple and Google place high demands on the quality of applications in the stores. They are interested in users getting the most positive experience, for example, if the screen has a high resolution and images are vague, they just won’t let the app to be placed in the App Store. The application should be attractive for users, convenient and ensure high performance. In case it is not, the app will not be allowed into the store. The cross-platform application will never be considered for placement in special advertising sections (Featured), except for gaming applications.
For app development purposes, you can use numerous tools. For hybrid, cross-platform or native development, there exist different types of mobile app development frameworks. In this plenitude of tools, what is the best fit for your project? Below, there are top hybrid mobile applications developments tools listed that are more popular among software developers.

As it has already been mentioned, it is necessary to choose the right framework with accuracy. Thus, let’s have a closer look at the following widely-used app frameworks to review them once again and indicate what qualities adhere to them.

It suites both native and cross-platform development projects. 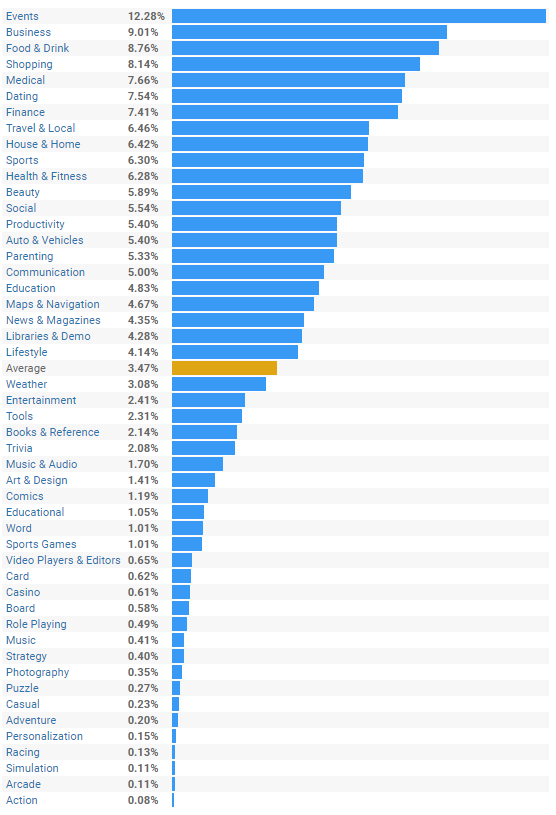 Looking for iOS, Android or Windows application development option? Have a look at an open-source platform named Xamarin. Owned by Microsoft, this framework can be used by mobile app developers to build iOS, Android or Windows apps. According to the opinion of lots of software developers, Xamarin is considered to be one of the best frameworks, as it helps to save the development time, making it possible to code fast. What’s more, Xamarin is able to provide a native feel to the app users and gives API integration flexibility.

This framework enables seeing changes instantly. Besides, being a cross-platform development framework, it makes it possible for the developers to code in Javascript, HTML5 and CSS. Thus, it may be the very reason why choose the framework for the programmers who are interested in building hybrid apps.

This mobile app development framework is able to give a competition to either native scripts or Xamarin. React Native is used to building native applications using JavaScript and React. It is considered to be one of the most trustful and widely-used frameworks. Developed by Facebook, it is now applied for such famous Fortune 500 companies as Walmart, Tesla, UberEATS, Instagram, and Airbnb. It uses the same UI building blocks that Android and iOS do. React Native is extremely advantageous, and offers perhaps the richest UI. Most probably, because of this fact, it gets so much attention from the developers’ side.

It’s an HTML5 framework for mobile application development. What’s its key practical advantage? It’s rather simple but useful: just one version of the code is needed to be developed to run across all devices. Irrespective of whatever is built using this framework, either a website or an app, it runs both across all devices and a variety of OS including iOS, Android, Blackberry, and Windows.

Leave your software development project for a professional touch

When it comes to mobile development, there arise some challenging issues like which development project it would be? Native, cross-platform or hybrid? Which one to pick? Rely on the top-notch software development and consultancy services by Code inspiration team. Contact us for a prompt feedback here or email us at info@codeinspiration.pro