Pre-Employment Tests In Your Developer Recruiting

Recruitment is one part of the business that shouldn’t be done half-heartedly. It can cost the average organization a considerable amount of resources, so wasting those resources can prove damaging.

When hiring a developer, implementing pre-employment tests can be of great use to assess the candidates. They can help those recruiting, to understand what the candidates are capable of and to shine a light on any concerns. 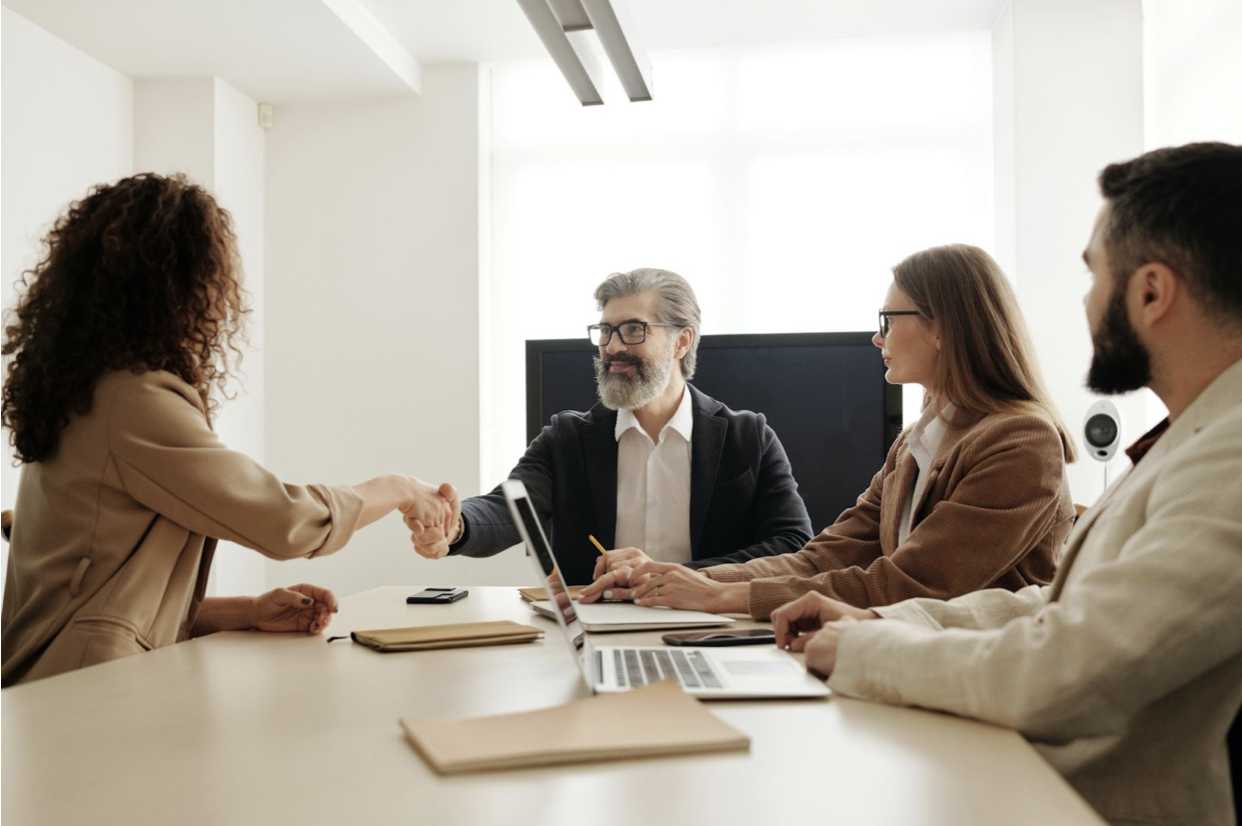 In this guide, you’ll get a better understanding of how important pre-employment tests can be when recruiting developers for business.

What are pre-employment tests?

Pre-employment tests are a way to gather important data on candidates that can help influence the decisions made during the hiring process. These tests can be tailored to the particular specialty or role that’s being recruited.

Research found that companies who use pre-hire assessment tests end up reporting a 39% lower turnover rate, which can be costly. Retaining your employees for as long as possible is not only financially beneficial but it keeps the top talent in your business.

In order to implement a pre-employment testing process, it’s useful to do the following:

Pre-Employment Tests In Your Developer Recruiting

By implementing the test correctly, a business can find the perfect candidates the first time around instead of going through the hassle over and over again.

Five reasons why you should use pre-employment tests for developers

Pre-employment tests can be handy for any type of that’s advertised because it helps sort the truthful applicants and those that aren’t. Some applicants can end up exaggerating skills and experience and some will simply lie. In fact, 40% of people lie on their resumes, with three out of four employers catching out a lie on a resume.

Here are a few reasons why you should be using pre-employment tests for developers in upcoming and future recruitment drives.

By conducting pre-employment tests, you can immediately eliminate any unqualified candidates and those simply not capable of doing the job. On paper, the ideal candidate may have everything required for the job but then put into practice, it’s non-existent. 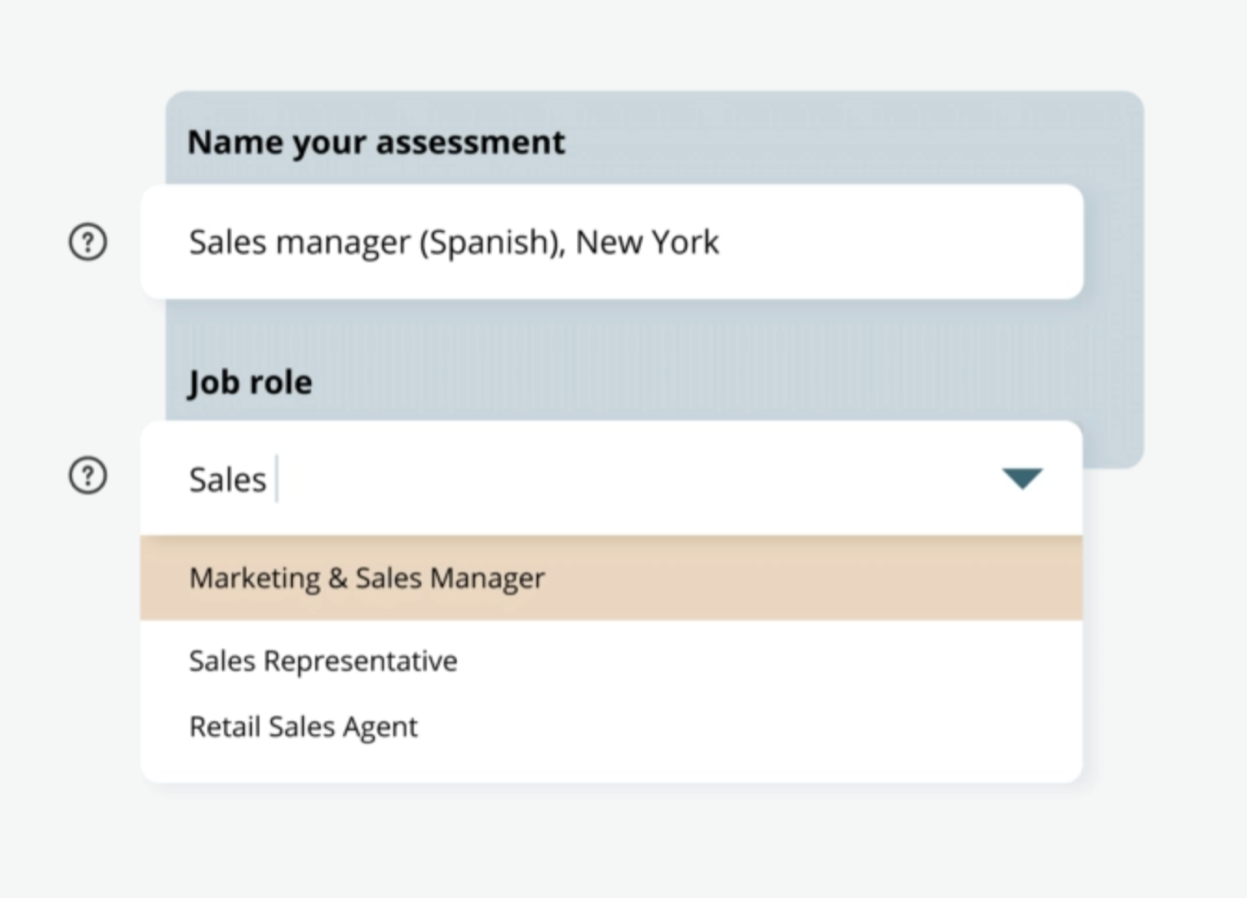 Conducting a python coding test, for example, is a great way of putting those skills and experience to the test.

As a business, it’s important not to end up with unqualified candidates who don’t know what they’re doing. Whilst they may ‘wing it’ to some extent, it’s only going to cause damage to the company further down the line. For your existing employees, it can compromise their productivity when a fellow employee isn’t pulling their own weight.

When utilizing pre-employment tests, you may that other parts of the hiring process are no longer needed. There is a certain amount of time and money that can be spent on recruitment and being able to reduce those strains on resources can be beneficial.

During the recruitment, these tests and the results may allow you to ask fewer questions because you’ve already got the information you needed. Anything to make recruiting a little easier is a good thing, so you’ll find it worthwhile to invest in these tests.

By speeding up your hiring process, you’ll get to the onboarding stage quicker. It means the new starter can be put to work immediately.

Everyone has an opinion and when it comes to recruitment, it’s easy to favor one candidate over another. Whilst the candidate may have an attractive personality, it may end up clouding the recruiter’s judgment on the rest of the required attributes needed.

With pre-employment tests, they’re very much black and white. They provide results and so they can end up removing a lot of bias and personal opinion. As a business, it’s necessary to hire candidates who fit into the company culture but they should be qualified for the role they’re in too. It’s not solely about one or the other!

Not all candidates may perform well during a recruitment drive. Some may not be efficient in their resume writing and others may get extremely nervous in interviews. A pre-employment test can help identify the top talent of developers within the mix.

According to Office Vibe, the best candidates are off the market within 10 days. That doesn’t give you long and before you’ve blinked, your competitors have snatched the talent away.

The creme de la creme of developers is often hard to find, so a test can uncover the best of the bunch.

No business wants to face legal action or threats that they conducted a recruitment process with bias or discriminatory behavior. However, these accusations can be made, so pre-employment tests can minimize those risks. These tests prove that the recruitment has been conducted fairly and that an equal opportunity is given to each and every candidate.

By giving every candidate a test during the process, it’s documented and recorded evidence that you can hold onto. So should anyone challenge the process at any point, you can diffuse any allegations where applicable.

Make use of pre-employment tests for your hiring process

Pre-employment tests are a great way to discover the abilities of your candidates and to sift out the top talent. There are lots of different tests that you can conduct that go beyond just the role itself. The more data you can gather on the candidates, the easier it will be to make the decision on who is best suited for the role.