React Native in the development world became very popular recently. Developers and development teams started learning this framework and formed a great community. Code inspiration team is not an exception, working with React native code for more than 3 years we decided to publish this article in order to share our experience with our followers. Before moving forward to pros and cons of the React Native technology, let’s define what is React Native as a framework itself. 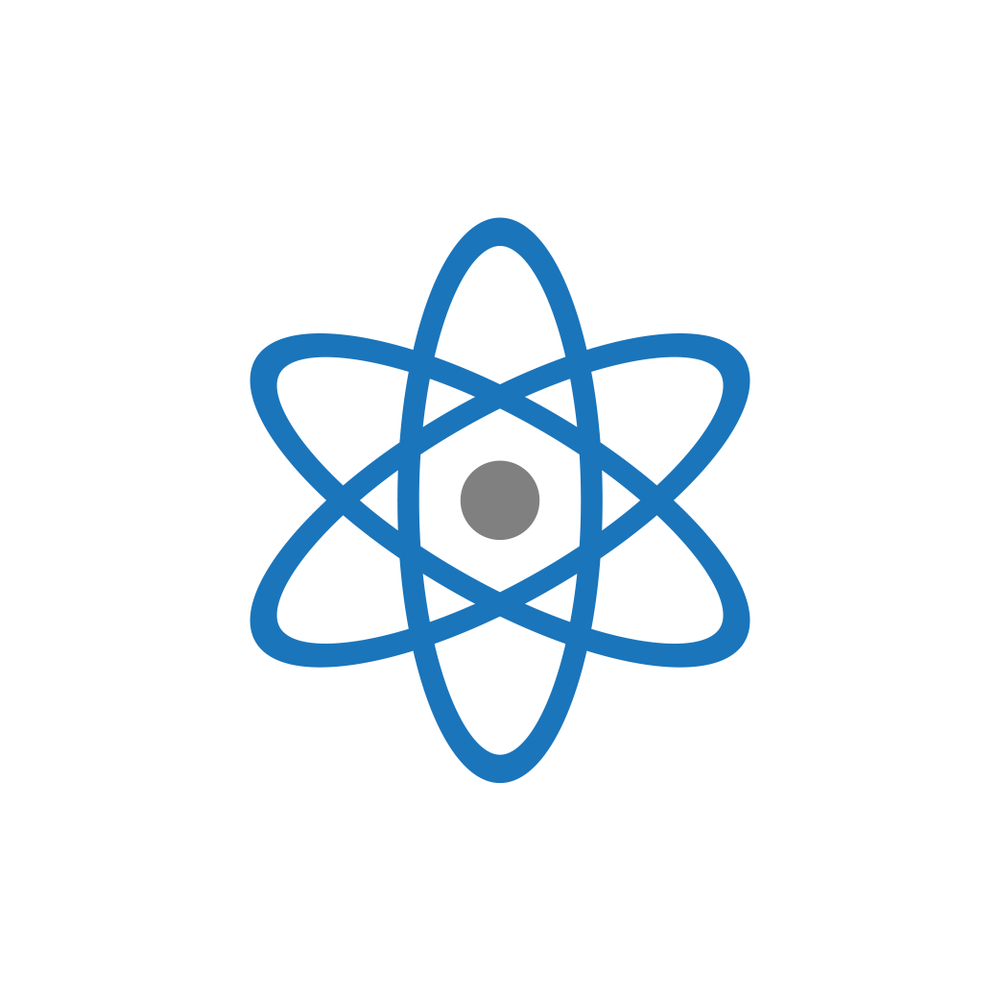 Being a framework of JavaScript Reach Native is used by developers to create:

In many sources you will find explanations, telling that React Native Framework will provide you with a possibility to write code for mobile apps which will operate exactly like native code for IOS and Android apps, in addition to this, the developer will use the code and its components for both platforms, IOS and Android. Sounds really impressive, and will make you think: why then should I do the development twice for each platform using native mobile technologies?

Code Inspiration team is working with React Native code. As well our team develops native mobile apps for IOS and Android. Couple of years ago, our development team with deep knowledge in Javascript and ReactJS started learning React Native code and examined on practice all third-party libraries as well as wrote custom Javascript components. On the basis of our experience let me answer the main question:

When to use and not to use React Native in the development?

React Native framework. Worth trying if:

One important thing any React Native developer will tell you, you will anyway need to write native code to bridge gaps in the functionality of the app. 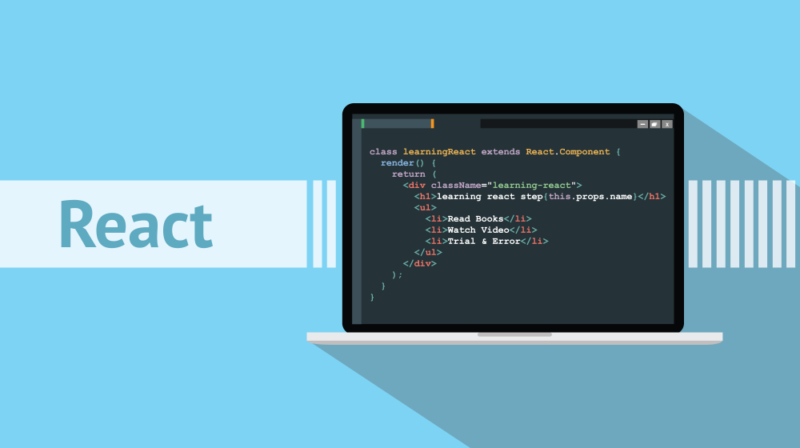 Tip for a customer

If you are thinking to hire a developer with Javascript and ReactJS expertise to proceed with a website development and mobile app development for IOS and Android platform we can advise you the following:

The code developed using Javascript’s framework ReactJS contains all necessary components and modules to convert your web app into PWA (Progressive Web Application). As you know PWA cannot be considered as a mobile IOS or Android app, however, might be good for the start, in order to save the budget for further development. Then, when you feel that your business is ready to go with mobile applications development, there will be reusable parts of the code, components, modules and libraries, which will help your developer with little efforts to convert ReactJS app into React Native app.