Time and Material VS Fixed fee

Closely working with start-ups for the past few years we have noticed that start-ups at different stages require different models of work. Usually start-ups are classified according to the funding stages. That is to say the following classification is applied:

When it comes to stages from series A to IPO, we are talking about well-funded entities, who are able to hire their in-house development teams, which will work exclusively on their project. Startups at these stages are usually hiring reputable CTOs with a “name” in the niche to proceed with marketing and other campaigns. If on the first stages development is the main activity of the start-up, further it is only something like 15-20 %.

Mainly, start-ups which are looking to hire a software development company or to outsource the development are the startups at their early funding stages: pre-seed and seed.

For these startups there are 2 main criteria which matter:

The truth is that especially nowadays when the reality is changing every day, to develop an MVP for more than half year might simply mean for a start-up that the idea would be realized by someone else or won’t be in fashion or in demand by the end of the development.

That’s why usually it makes sense to do a plan of MVP release within 3 months.

Both models of work might be good and might be not, everything depends on each concrete case.

If talking in general, usually there are start-ups with ready-made designs and specification and in this case for sure fixed price model would be the best one for them. From the other side, if your start-up is at the early stage, needs consulting and most likely the scope of MVP might change on the way – it would be much better to select time and material. This option will help you to be flexible to comments of your existing or potential investors, to your end users and to changing reality.

The main idea of the fixed price model, is that it should be started and finished according to an already defined scope and within discussed timeline. However, be careful, if in the middle of development, you will ask your team to change completely some parts of the functionality – most likely they will get to the contract and it will take time and efforts to change the ongoing fixed scope contract in the middle. The worst scenario will be the following: according to the fixed price contract the team is to finish all the development within X month and should be paid as per contract. The team is fully eligible to insist on the full development and payment as per contract documentation. To change the functionality after the full completion of the fixed scope work would be much more time-consuming and expensive. That’s why most of start-ups prefer not to risk and proceed with time and material even when the scope seems to be well-defined and is not planned to change at this time.

Also, a possible solution for bigger products is a dedicated team. You can agree to hire a team and discuss a discount per hour rate as it will be a full-time load for the developers. Usually a dedicated team is hired for 6 months, but it is always possible to negotiate. 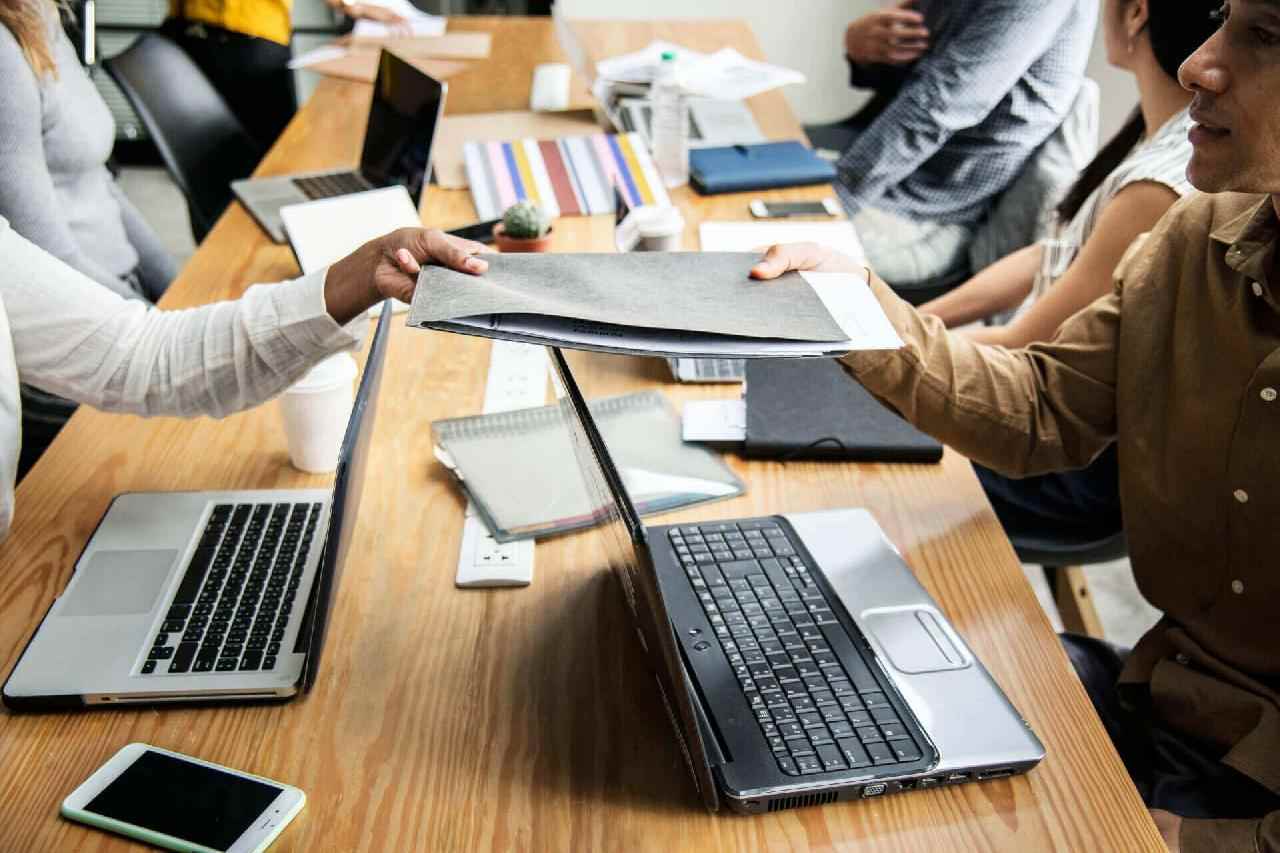 If you are a young startup, and to progress with the development you need deep consulting and personal approach, do not hesitate to contact Code Inspiration team for full-cycle development services.