This article will be about our vision of E-Government system development in Belarus. Digital transformation in Belarus is taking place, and in the article we propose creation of a one more additional segment for a single state E-gov system.

Spoiler: we will be talking about creating an Uber for government officials.

The State program for digital economy and digital society has been realized since 2016. It is planned to be finished by the end of 2020, so, probably, there will be more information about the results next year.

Briefly about the program

The whole Program is divided into 3 subprograms:

The goal of the State Program was to improve the conditions that facilitate digital transformation activity under the influence of ICT, including the formation of the digital economy, development of the information society and the improvement of e-government.

While we are waiting for the results of the program this year, the draft concept of the State Digital transformation program for the period 2021-2025 has been prepared.

It stipulates that in the coming period, it is planned to:

The developers of the program pay also attention to the necessity to ensure equal coverage of access to public services for the population of the entire country with modern technologies, excluding the formation of a “digital divide” between the city and the countryside.

2 more interesting aspects covered in the draft concept of the State program are development of a digital trust to the E-gov services created, as well as creation of a model digital solutions bank – a catalog of successful digital solutions recommended for implementation in other regions, establishments, business entities.

Looking forward to seeing the final version of the State Digital Transformation program!

Frameworks of an E-Government system segment proposed by Code Inspiration

Code Inspiration’s analysts proposal for digital transformation to E-Government implies development and implementation of a “simple” web platform to establish citizens – government officials interaction. That is, creation of a website where a list of any and all officials is published.

Actually, when we say “any and all officials”, we really mean an online catalog of all the officials, the whole top-down command structure, starting with a secretary in a local executive committee and finishing with a president.

Thus, every government official has own profile with: 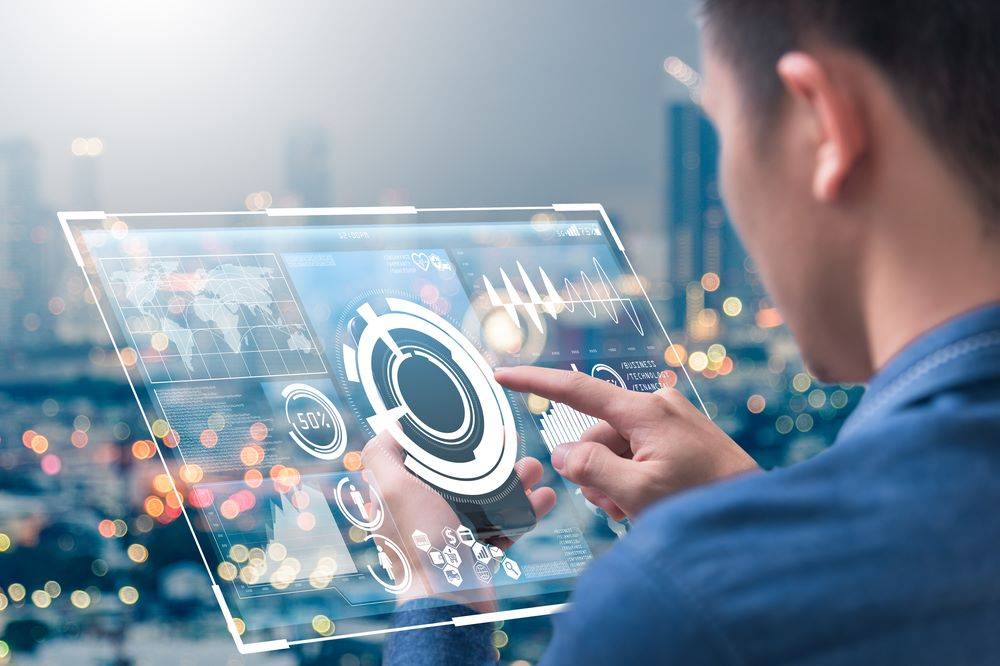 How this E-Government digital appeal system will work

Let’s start with point 4 from the list above, namely “Official’s profile has to contain Results of work for a week/month/year. We are of the opinion that every official has to be obliged to publish reports on works performed every week, month, year. Most likely a single form of such a report should be developed, so that an official just fills in the form online and submits it. Therefore, any citizen can browse the reports of any official, rate it and comment.

We are sure that such an online platform where citizens can share and discuss officials’ work reports  is able to trigger a constructive dialog between people and government, and open a channel for collecting useful feedback from citizens – objects of decisions taken by officials – in real time.

Let’s imagine that we have just created such a system. As a result, we made a tool where citizens can see how many government officials are there in the country, what they do, what routine stays behind the results of their work and achievements, what official should a citizen address with an appeal to. The idea and a principle we are trying to promote and explain here is a possibility for any citizen to address to any government official. In CIS countries nowadays, all the government authorities provide citizens with a possibility to address via offline or online appeal. All the appeals are processed by dedicated departments, whose employees collect the appeals sent and prepare replies on their own or with the help of relevant officials.

It is true that this process is OK. Large structures such as ministries even can use some special internal CRM-like software to process citizens’ appeals. However, we offer development and implementation of single state web portal where anyone can:

By the way, points 6 and 7 are our favorite ones. Like we mentioned in the beginning of the article, at a high level we propose to create something like “Uber for government officials”.

Every official will have a personal rating. It will be calculated by the system automatically, taking into account citizens reviews, results of work, timely response to appeals and following the schedule of reports. The system will update the ranking , for instance, every week, showing the best and the worst performing officials =)

We are of the opinion that development and implementation of the software system described above will:

By the way, here is the example of the Spanish Prime-Minister’s personal website, where anyone can submit an appeal online.

So, creation of an online platform where people can find working contacts of any government official, create an online request, get a reply, check work reports of a given official, leave feedback and review to the reports seems to be a constructive step for digital transformation to E-Government in Belarus, in addition to already taken decisions. Existence of such a software system will benefit the formation of E-Governance – a process of citizens’ involvement into the process of public policy execution. Surely, to start working on the system, political will of all the state authorities is required. In addition, political will should be based on the high level of political and digital culture:

Anyway, we are sure that the effort is worth the results in this given issue, because it will show the government’s transparency and openness to citizens, readiness for a constructive dialog and discussion of decisions taken.

Implementation of the described E-gov digital appeal system opens development of a so-called G2C – Government to Citizen branch of the overall E-Government development. We suppose that this is a good basis for further development of other E-Gov branches, namely G2G and G2B.

Anyway, the most important aspect here is the necessity to streamline the development of all the E-Government systems. Both state programs proclaim that all the systems will be integrated with the State Automated Information System, however, we – authors of the article – do not understand this aspect completely and leave it for further analysis. We hope that experts who are responsible for development and realization of programs are headed in the right directions. Because there is a case of the Russian version of state digital transformation, where state authorities have to revise all the E-gov system created all over the country and decide what to do with them: integrate, eliminate or develop further – info in Russian.

Why this will not be done

The proposed E-Gov system with a catalog of all the officials, their work reports and a possibility to address officials will not be created in Belarus in the near future. The reasons are the following:

Before the publication of the article, we have sent a request to the Ministry of Communication and Informatization in Belarus with a description and proposal to include development of an E-Gov digital appeal system into the plan. Looking forward to get a reply soon.

We are sure that sooner or later, such a system will appear, because the digital culture level is constantly growing. More and more people and government officials will agree that comprehensive E-Government systems are of high demand. 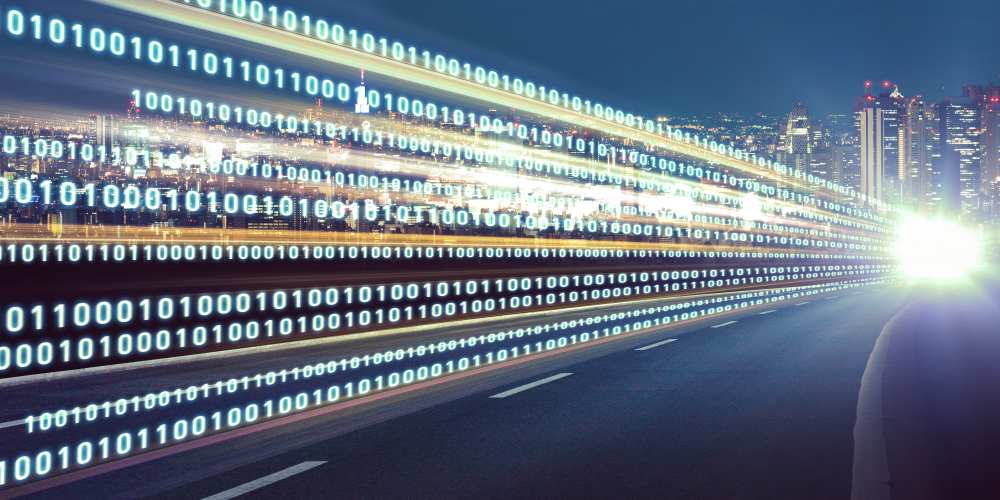