As you may probably know, there are a lot of articles and experts’ opinions that specify jobs that will disappear in the upcoming years. Drivers, librarians, sales assistants, postal couriers, bank tellers, travel agents, farmers etc. are among them. Actually, very few reports say that market demand in translators and interpreters will disappear. We are of the opinion that translators and interpreters are also “candidates”. Let’s discuss why!

Well, why mentioned jobs are expected to disappear or at least decrease significantly amount of workers in the job? Let’s go through each named:

Drivers are expected to be replaced by autopilots. There are already taxi services that operate without drivers:

Librarians are replaced by catalogues and databases. However, the role of a librarian transformed to a consultant who helps the visitors to use the catalogue searching the necessary books. Anyway, with further development of virtual assistant and voice interaction software will eliminate library staff completely.

Sales assistants or cashiers become unnecessary with automated cash desks.  Amazon already launched several dozens of automated shops named Amazon Go in the US, staying at the forefront of the store automation.

Postal couriers become unnecessary mainly because the amount of paper to be delivered has decreased significantly. Mails, bills and other documents step by step are transferred to digital format.

Bank tellers disappear thanks to growing development and availability of online banking services.

There is no much need in travel agents because travel operators also go digital, offering already formed or customizable tours. Or you can order a trip on your own., buying tickets, booking accommodation on several websites.

About farmers, harvester-thresher has already replaced millions of farmers all over the world, and seems like creation of a self-driving harvester is not far off.

Will the translators disappear?

First of all, lets deep dive in the terminology just in case: translation means written translation and interpreting means translation in oral form. The situation of today is that there is already a lot of software tools that help to translate single words, phrases or even whole texts in a few seconds. By the way, the author of the article still remembers the time when Google Translator was so bad that translated individual words incorrectly. Today it is capable of translating big texts which will require just minor corrections.

In fact, translation of a text on everyday topics is not a problem today. Machine translation software will provide you with 9/10 quality of translation, allowing you to understand the text almost completely. Things are slightly worse with translation of artistic texts and other kinds of specific texts. In this case machine translators generate a translation where the words do not provide a reader with a complete understanding of the sense, even though single words translated correctly. This is so because the meaning of the word varies depending on the text style. Anyway, the problem to learn machine software translate any text correctly independently of its stile is the matter of time. 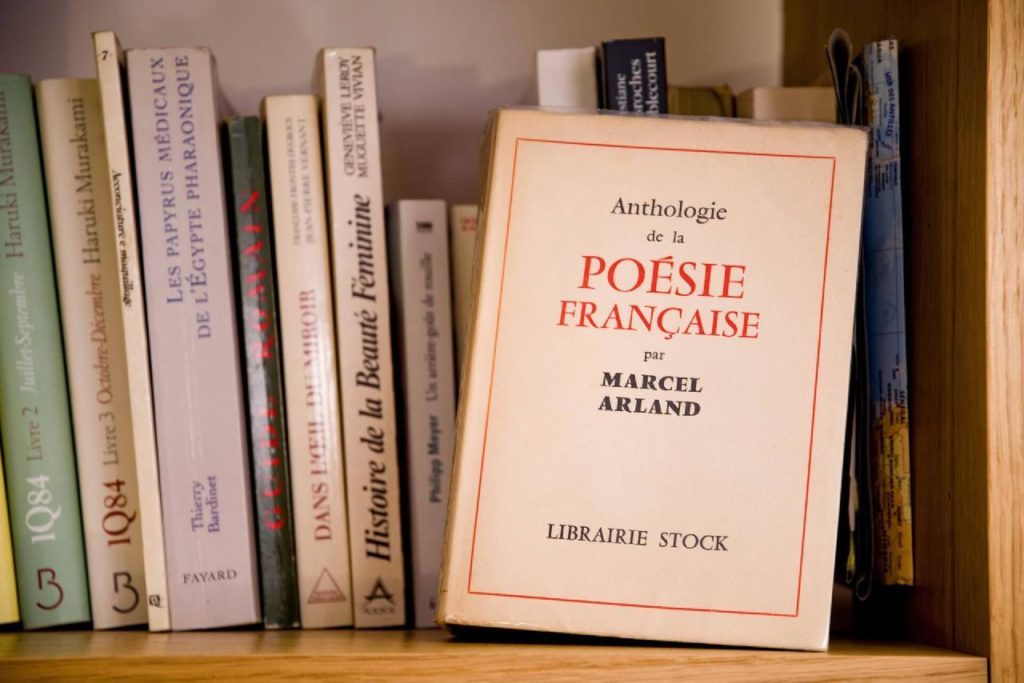 Now what about interpreting – a process of assisting 2 or more people communicate interpreting what was said on another language in action. An image of 2 or more businessmen or politicians and an interpreter(s) sitting behind them immediately comes to mind, doesn’t it? Today this situation can’t be imagined without a person whose specialization or education is dedicated to simultaneous translation. Is it possible to imagine such a situation without an interpreter? Probably not. An interpreter is invited when:

Now we are going to make the main conclusion of the article: thanks to the mentioned reasons interpreters will not disappear completely.

Even though if some advanced interpreting software solution appears, there still will be a number of professional interpreters who will be asked to participate in negotiations. Possibly, their services will be highly-paid thanks to their “conservative” status in case all the world uses “Google/Amazon/Apple/Alibaba Virtual Interpreter”, working by the model of monthly subscription – as an “Interpreter as a Service – IaaS”.  By the way, there will be negotiators who would like to keep privacy and invite an interpreter they trust instead of using virtual assistants that sends data into the cloud for processing and learning. 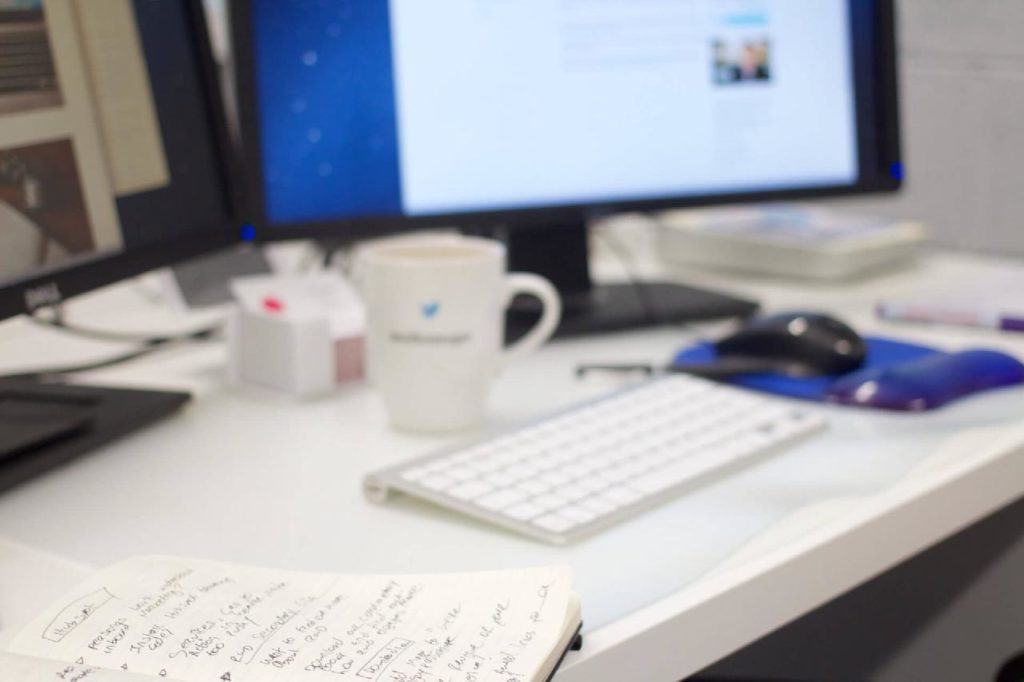 Usual translators, we mean professionals who translate ordinary texts without any specific aspects, will be replaced in the first wave. Then, in our opinion, translators who work with fictional texts will work longer, as well as their colleagues who translate industry-specific texts. In addition, taking into account that any language is constantly evolving, almost every day, translators who professionally work with these aspects will be in demand for some time. At least up until translating software is learned to track new appearing words and their meaning in all the languages all over the world.

Simultaneous interpreters, conference interpreters will be “last stand” of the job. And, as we said, most likely there will remain a number of interpreters, who will still work and offer their services. In other words, interpreting skills might become unique in the future while most people will use mass-market interpreting online solutions.

How much time will pass when demand in translators and interpreters will decrease significantly thanks to growing using of reliable software translating solutions? We are of the opinion that it is a period 4-10 years. Why so long? You know, technical progress doesn’t change our daily life as fast as we used to think. Here is one more our article with an explanation.

Professionals talking about the future of the job

Let’s have a look at opinions of professionals who work in the niches of translation/interpretation which we managed to collect. Let’s go!